By Sophie HughesApril 8, 2022Employment, For Business
No Comments 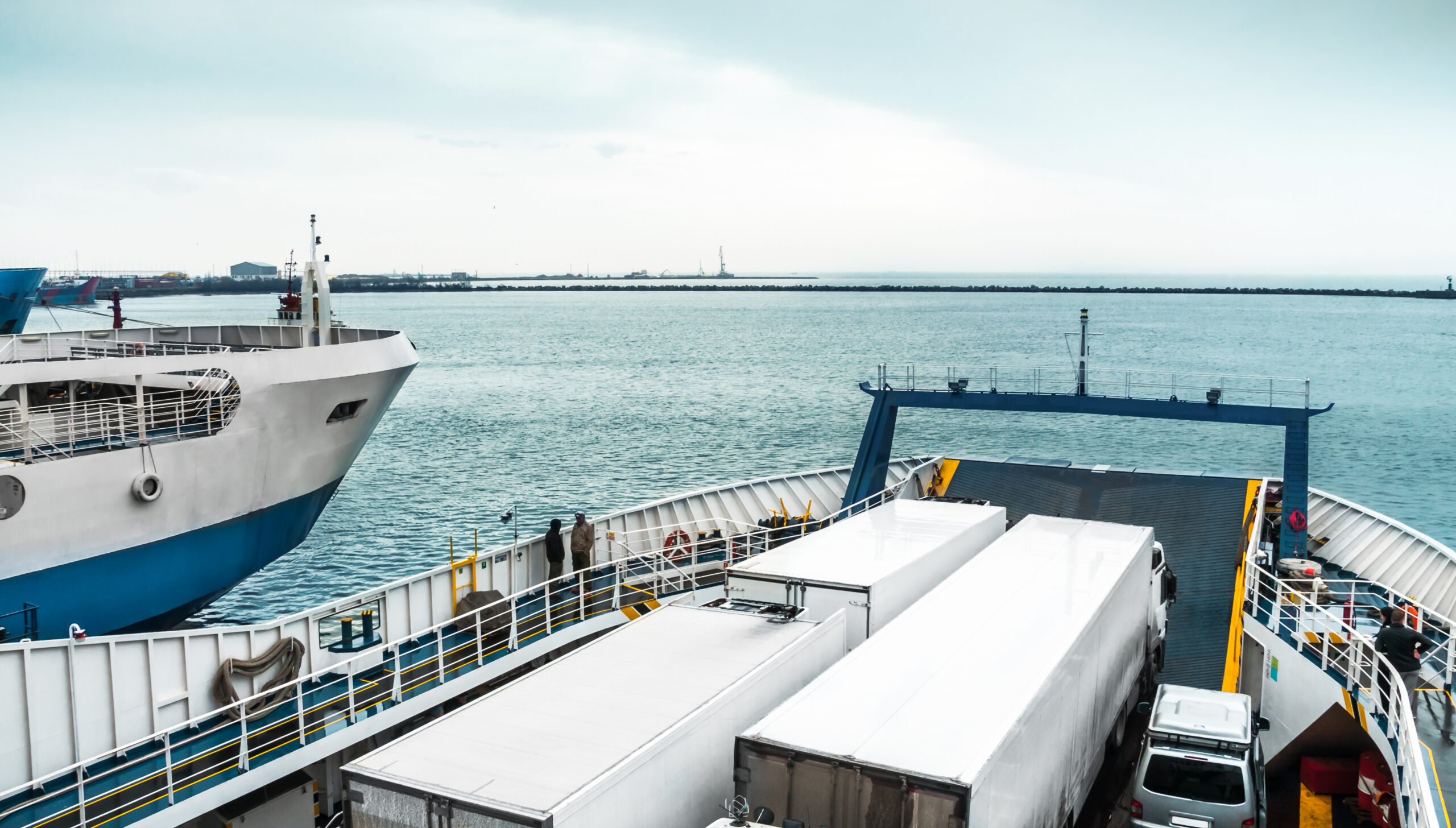 On 17 March 2022, P&O Ferries (“P&O”) made the decision to dismiss 800 employees with immediate effect, but was their conduct legal?

Whilst redundancy is a potentially fair reason for dismissal, the law states that where an employer is making 20 or more employees redundant at one establishment within a period of 90 days or less, it must follow a collective redundancy process. This requires the employer to provide information to and consult with trade unions or elected representatives of the affected employees.

The purpose of the consultation process is to facilitate open and honest conversations, with a view to reaching an agreement on ways to avoid or reduce the number of dismissals. It is there to protect workers and to support them in finding alternative employment. Failure to comply with the process can lead to a protective award being made against the employer. The maximum award is up to 90 days’ gross pay for each dismissed employee and unlike other types of claims, there is no cap on a week’s pay. The award is not based on loss of earnings but on the seriousness of the employer’s default, and for this reason, it is often regarded as ‘fine’ for non-compliance with the process.

In addition, the employer has an entirely separate obligation to notify the Secretary of State in advance of the consultations. Where 100 or more redundancies are proposed, the Secretary of State must be notified at least 45 days before the first dismissal takes effect. Failure to comply is a criminal offence and can lead to an unlimited fine.

It is now accepted that P&O failed to comply with the legal obligation to inform and consult. In fact, on 24 March 2022, Mr Peter Hebblethwaite (Chief Executive of P&O) admitted to the same. He stated that the company had no alternative in order to continue trading and no union would have accepted their planned changes. Given this, it is more than likely that P&O employees will receive a protective award. Furthermore, employees with more than 2 years’ service are likely to be successful in bringing claims for unfair dismissal.

The allegation that P&O broke the law by failing to give the Secretary of State 45 days’ notice in writing is greatly disputed by P&O. If P&O are found guilty in this regard, its directors could face prosecution and potentially unlimited fines. P&O assert its actions were lawful. They state that notice was given to the relevant authorities on the basis that an amendment made to the law in 2018, meant that P&O was only obliged to notify the authority where the ships were registered, rather than the country where the ships operate i.e. Cyprus, Bermuda and the Bahamas.

In summary, P&O’s failure to inform and consult trade union or elected representatives of the affected employees was a breach of the law. In this situation, it is likely the Court will follow the case of ‘Susie Radin v GMB (Susie Radin)’ when making a protective award. The Court of Appeal in Susie Radin held where there has been no consultation at all (as is the case with P&O), it is appropriate to start with the maximum protective award. It may then be appropriate to reduce the maximum award based on whether there are any mitigating circumstances.

In relation to the allegation that P&O broke the law by failing to notify the Secretary of State, there is potential, given the 2018 amendment to the law, for P&O to prove that they were not required to do so. It is for P&O to prove that they did give the necessary notice to the relevant authorities. That being 45 days’ notice where there are more than 100 redundancies to Cypriot authorities and 30 days’ notice to authorities in Bermuda and the Bahamas.

P&O could be facing a huge pay-out if employee claims are successful. However, it is understood that P&O have offered significant settlement packages to the affected employees (two and half weeks’ pay for each year of service plus six months’ pay). If the employees accept the same and enter into a settlement agreement, they will be unable to bring most claims against P&O. This is due to the fact the purpose of a settlement agreement is to waive claims related to employment and the termination of it.

On 8 April 2022, the Insolvency Service are due to report back on what action can be taken against P&O. We will of course keep you updated.

** This article is written based on the assumption that P&O Ferries had a genuine redundancy situation. **