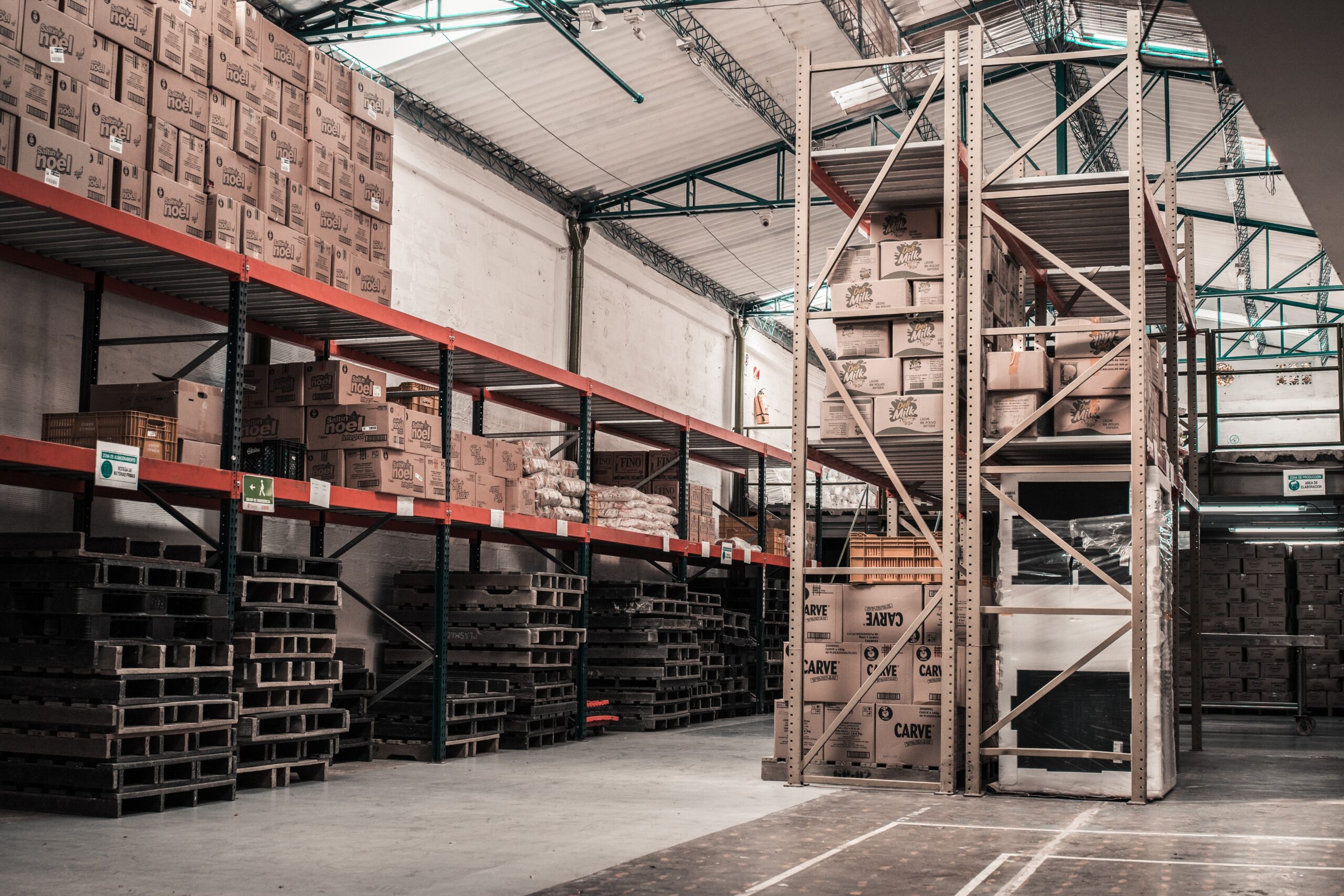 Section 100 of the Employment Rights Act 1996 (ERA 1996) provides employees with protection from dismissal for exercising their right to leave the workplace where they reasonably believe there is serious and imminent danger.

There has been much discussion as to how that protection operates in the context of the Covid-19 Pandemic. The Employment Tribunal has recently considered this position in the case of Rodgers v Leeds Laser Cutting Ltd.

Whilst this decision is not binding on other Tribunals, it gives some useful guidance on when the protection of Section 100 of the ERA will be engaged.

On 29th March 2020, Mr Rodgers notified his manager that he would be staying away from the office “until the lockdown has eased” because he was worried about the risk that Covid-19 posed to his vulnerable children, who suffered with sickle-cell anaemia. Around one month later, Mr Rodgers was dismissed by Leeds Laser Cutting Ltd.

Mr Rodgers did not have two years’ qualifying service to bring a claim for ordinary unfair dismissal.

The Employment Tribunal rejected Mr Rodgers’ claim. The Tribunal held that a reasonable belief in serious and imminent danger in the workplace had to be judged on what was known when the relevant acts took place. On the facts, that belief could not be established and therefore sections 100(1)(d) and (e) were not engaged and the claim failed. The Tribunal made the following observations:

The Tribunal rejected Mr Rodgers’ argument that Covid-19 created circumstances of serious and imminent workplace danger. Here, the employer had carried out an external risk assessment and followed the Government guidance on social distancing and hand washing. Further, the workplace was spacious and had a relatively small number of employees, so it was possible to maintain social distancing. The employer had also made masks available to employees.

The Tribunal found that there must be something more which creates a situation of serious and imminent danger to enable an employee to rely on sections 100(d) and (e) of the ERA 1996. In absence of this, any employee would be able to rely on this to stay away from the workplace as a result of the pandemic generally

This decision turned on the specific facts of the case and is not binding on other Tribunals. However, it highlights the importance of employers having appropriate Covid-19 measures in place as this may reduce the risk of successful claims under sections 100(1)(d) and (e) by making it harder for employees to establish that the workplace is dangerous.