The menopause and why it is a workplace issue

By Sophie HughesMay 23, 2022Employment, For Business
No Comments 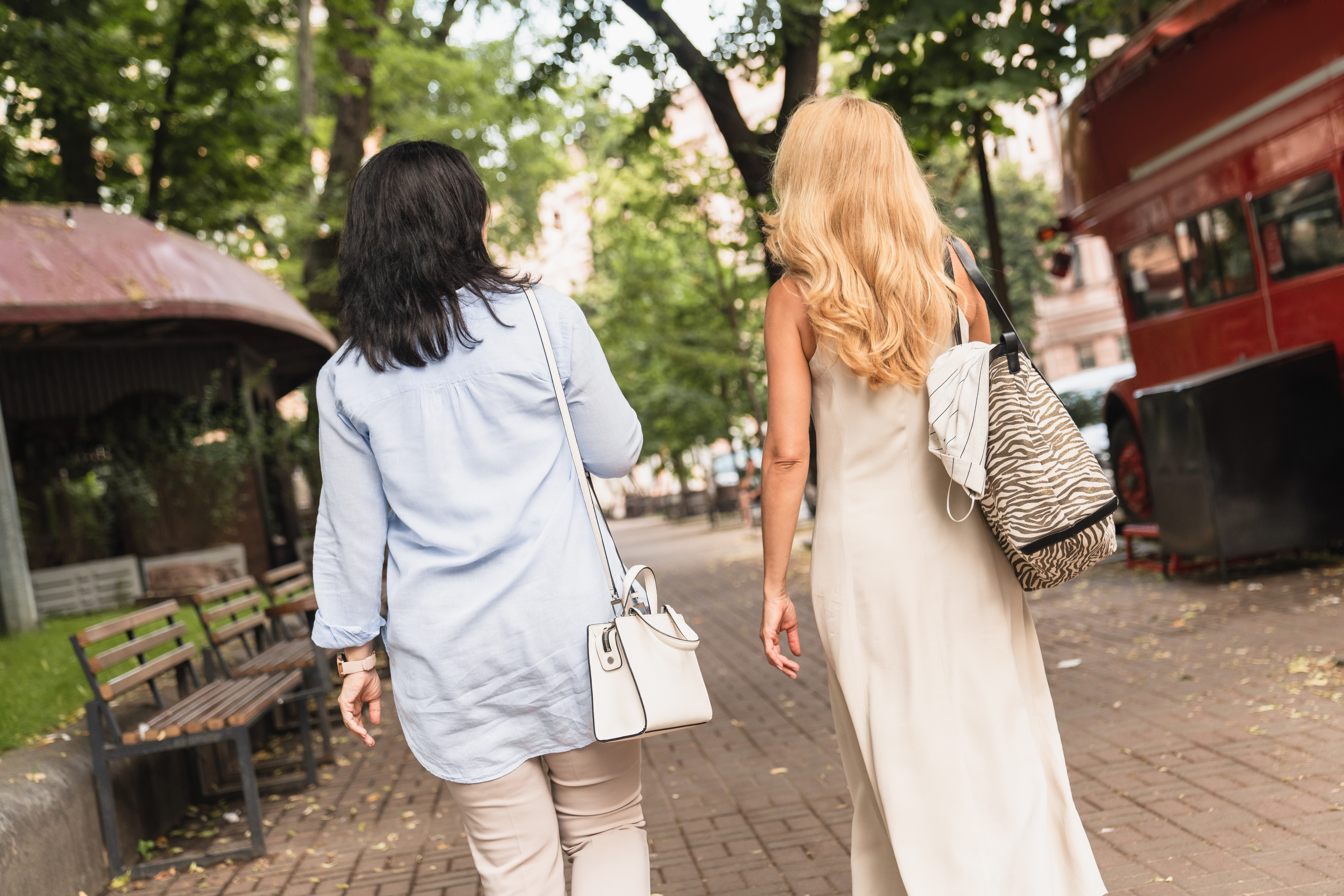 What is the menopause? – The menopausal journey involves three stages: perimenopause, menopause, and postmenopause. Symptoms can be physical (e.g. hot flushes) and non-physical (e.g. anxiety), and can vary in severity. All women will experience menopause at some stage, but it can also affect those stopping or restarting hormone treatment, and trans/non-binary people who may not identify as female.

Why is menopause a workplace issue?

There are a growing number of reasons why menopause is a workplace issue, for example:

Potential claims – There are various claims that a menopausal worker could bring against an Employer, namely: Unfair Dismissal, Harassment, Sex Discrimination, Age Discrimination, Breach of duty to take reasonable care of workers, and the greatest concern for the Employer, Disability Discrimination.

Menopause as a Disability – Whilst menopause itself is not one of the nine protected characteristics, it is obvious that the symptoms of menopause could surmount the definition of disability set out in Section 6 of the Equality Act 2010 i.e. a physical or mental impairment that has a substantial and long-term effect on a person’s ability to carry out normal day-to-day activities. At present, out of the 10 published preliminary hearings, only three people have been found to be disabled on menopausal symptoms. In 2020, it was held in Donnachie v Telent Technology (2020), that there is no reason why in principle typical menopausal symptoms cannot have the relevant disabling effects on an individual even when you discount the remedial effect of Hormone Replacement Treatment (HRT).

Is the law on menopause going to change? – At present, there is a lot of activity surrounding menopause. Many have called for the Government to reform equality law either by implementing Section 14 of the Equality Act 2010 on dual discrimination (so women can bring claims based on age and sex) or by creating a standalone menopause provision. To date, the Government has made a number of commitments around menopause and has stated that menopause will form a central part of women’s health strategy going forward. Furthermore, the Women’s and Equality Committee has led an inquiry into menopause in the workplace and has received evidence on current practices, whether legislation protects, and whether employers should be compelled to have a menopause policy. The Government is soon to report back on its findings, and it is hoped as a result of the same the law on menopause will change.

What can an employer do? – An Employer can make changes to the working environment and working patterns. This would include ensuring that the workplace has adequate air conditioning, and allowing for flexible working/additional breaks. An Employer can also make adjustments to practice and procedures, such as, implementing a menopause policy, providing menopause training, and making changes to how it manages sickness absences and performance issues.