The importance of consultation in redundancy processes 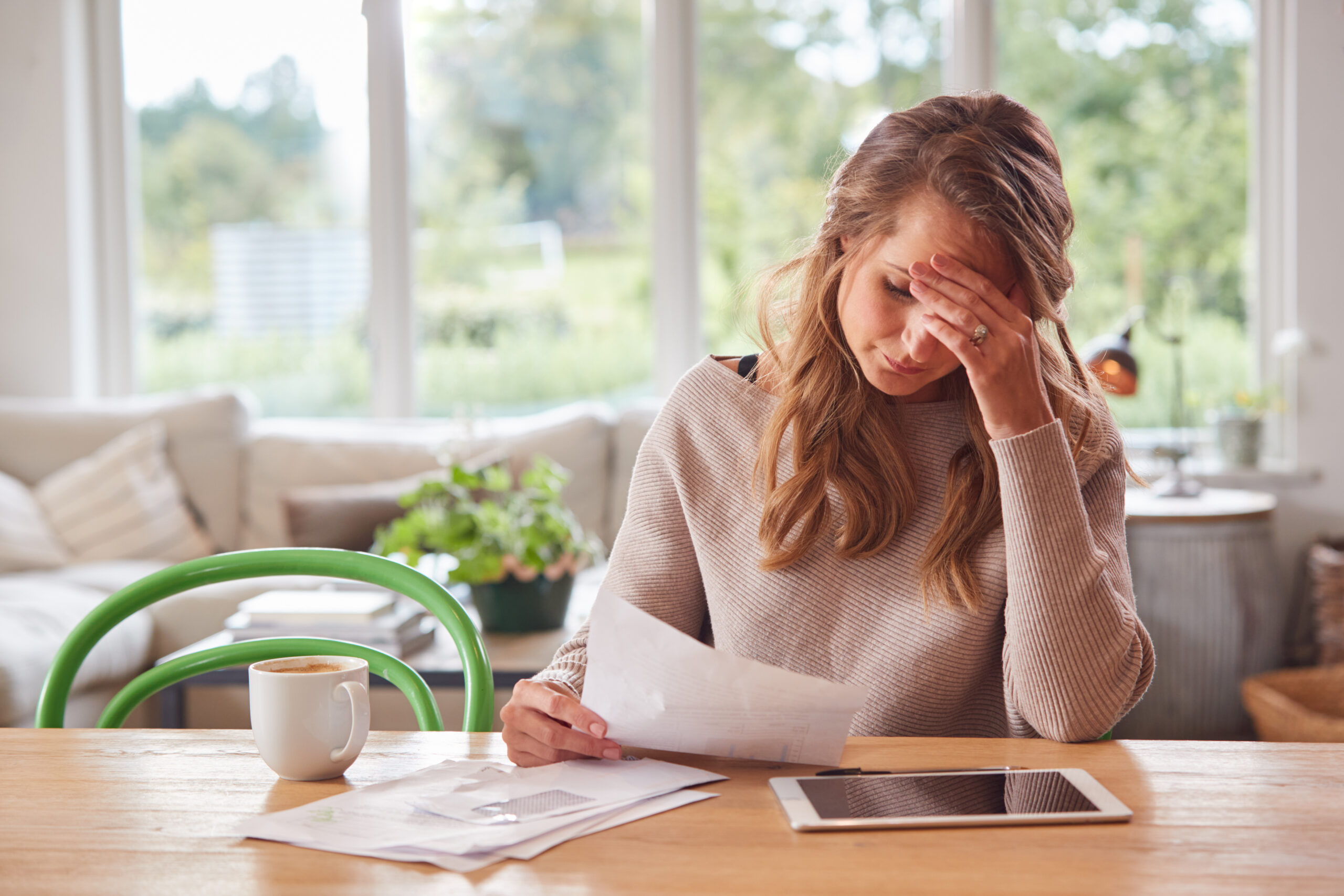 In the case of Mogane v Bradford Teaching Hospitals NHS Foundation Trust and anor, the Employment Appeal Tribunal (EAT) had held that an Employment Tribunal erred in finding that an employee was fairly dismissed for redundancy where the sole criterion for selection, without prior consultation, was that her fixed term contract was due to be renewed before her colleague’s fixed term contract.

In order for a redundancy process to be deemed ‘fair’, consultation must take place at a stage where the employee can still influence the outcome. Where the selection criterion immediately identified the employee to be made redundant, consultation should take place prior to that decision being made.

M was a Band 6 nurse employed since 2016 on a series of fixed term contracts. Another Band 6 nurse was also employed on fixed term contracts. In March 2019, M was invited to a meeting where she was told that the Trust was facing financial difficulties. Following this, the Trust decided that M should be made redundant as her fixed term contract was to be renewed soonest. The remainder of the redundancy period was spent trying to find alternative employment for M, but when that failed, her contract was terminated in December 2019. M claimed unfair dismissal. The Employment Tribunal rejected M’s claim, finding that she had been fairly selected for redundancy. M appealed to the EAT.

The EAT allowed the appeal, noting that case law has established that consultation is a fundamental part of a fair redundancy procedure. This applies equally, with appropriate adaptation, to redundancy processes where there is no collection representation.

If the choice of criteria adopted for redundancy has the practical result that the selection is made by that decision itself, consultation should take place prior to that decision being made. Therefore, it is not within the band of reasonable responses for the purposes of section 98(4) of the Employment Rights Act 1996, in the absence of consultation, if one criterion decides the pool of employees and which employee is to be dismissed.

In M’s case, the Trust’s decision to dismiss the employee whose contract was due for renewal soonest immediately identified M as a pool of one and as the person to be dismissed, before any consultation had taken place. The EAT held that the Employment Tribunal had failed to explain why it was reasonable to make that decision without consultation.

Given that M was effectively chosen as the employee to be dismissed before consultation took place, the EAT substituted a finding that M was unfairly dismissed.

If you need any advice regarding how to carry out a redundancy process and consultation fairly and appropriate, please do not hesitate to contact a member of the employment team.