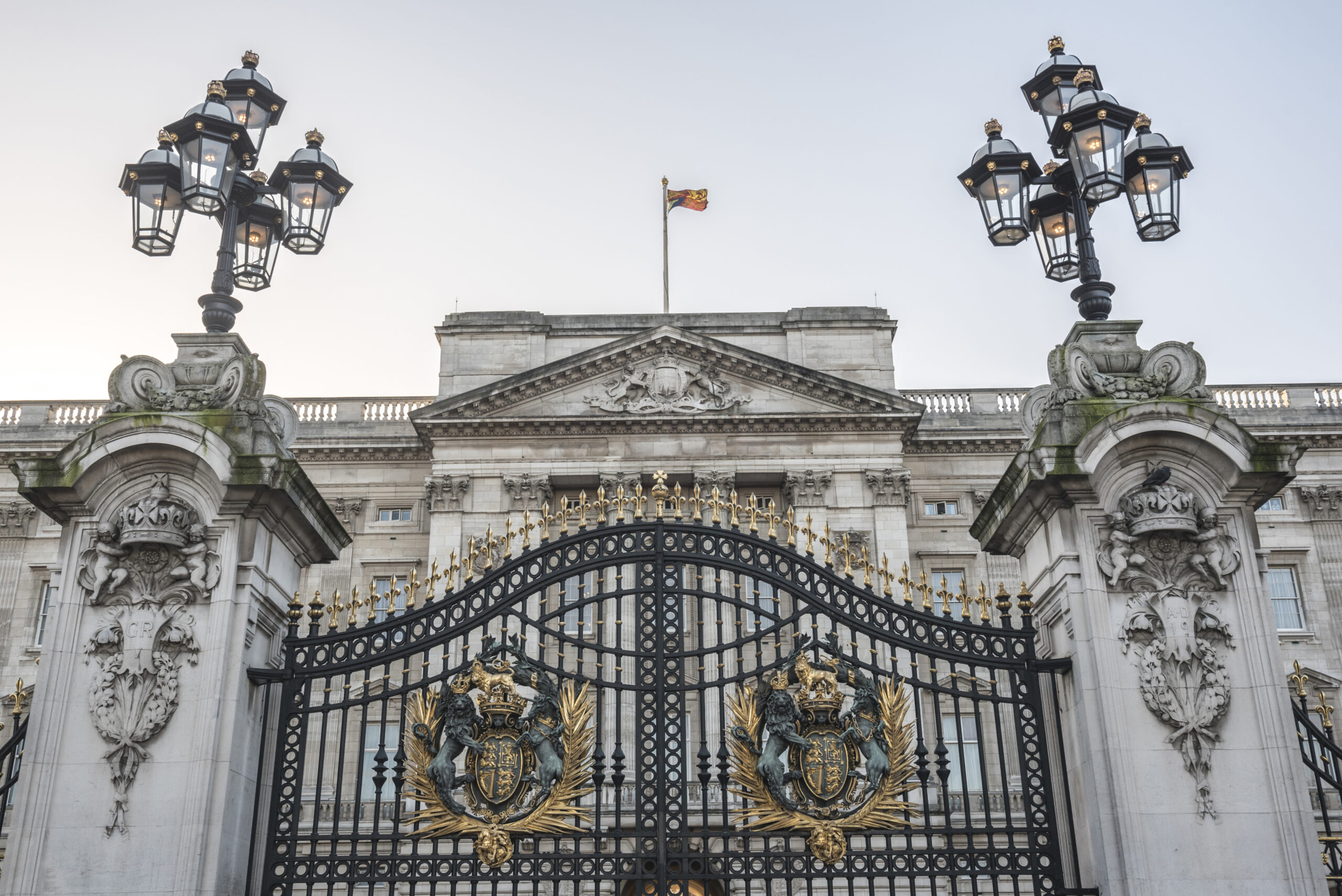 There has been much speculation surrounding what the new Employment Bill might look like, and what it might include. It is expected that the Employment Bill will cover the following reforms, which have all been under discussion since at least December 2019:-

– Neonatal care leave. The consultation closed on 11 October 2019 regarding a new right to 12 weeks’ paid neonatal leave for parents whose babies spend time in neonatal care units. It is expected that new legislation will be implemented in 2023.

– Redundancy protection for pregnancy and maternity to be extended. The government intends to extend the protection offered in respect of alternative employment opportunities in a redundancy situation to include protection for up to 6 months after return from maternity leave. It is also anticipated that similar protections will be given to those returning from the adoption or shared parental leave.

– Flexible working. How we work has changed unimaginably since 2019 due to the covid-19 pandemic, and therefore it is likely that the government will need to introduce legislation to adapt to this. The government has proposed that employees should be able to request flexible working from day one, rather than after the current period of 26 weeks. A consultation on this proposal closed in December 2021. Given how topical this issue is, despite its omission from the Queen’s speech 2022, it is likely that there will be further updates on this over the course of the year.

– Unpaid carer leave. We recently wrote an article on this subject. It has been proposed that carers will be entitled to take up to 5 days’ unpaid carers leave each year to help them manage their caring responsibilities.

– Right to request more predictable contracts. The government was expected to introduce a new right for workers with variable hours to request a more stable and predictable contract after 26 weeks’ service. There is a possibility that this will also include new rights to reasonable notice of working hours and compensation for short-notice shift cancellation.

– Tips to go to workers in full. The government’s proposal is that employers would be required to pass on all tips and service charges to workers and ensure that tips are distributed in a fair and transparent way.

– A single enforcement body. The Good Work Plan proposed a single labour market enforcement agency, with the intention to combine existing bodies and expand this new body’s remit into the enforcement of holiday pay for vulnerable workers, statutory sick pay and regulation of umbrella companies.

In addition to the above, which were announced in 2019, it was speculated that the government might include the following in the Employment Bill, or proceed with it as separate legislation:-

– Regulation of non-compete clauses in contracts.

– Legislation has been promised in respect of non-disclosure agreements (NDAs), arising from concern that victims of harassment are being silenced;

– A ban on exclusivity clauses for low paid workers.

– A new proactive duty on employers to prevent sexual harassment in the workplace, and to make it the employer’s responsibility if an employee is sexually harassed by a third party or customer.

However, unexpectedly, the Employment Bill was not mentioned and there were only two provisions discussed which touched upon employment rights.

The decision not to include the Employment Bill in the Queen’s speech has resulted in various organisations expressing their dismay. The new laws are aimed at protecting vulnerable workers, including pregnant workers and carers, and as we enter a period of financial uncertainty and increased living costs, it is disappointing that the Employment Bill seems to have dropped off the priority list.

It is likely that we will see calls for these issues to be addressed as soon as possible, especially as the reforms generally have broad cross-party support.

There were however two reforms mentioned in the Queen’s speech which touched upon employment rights, namely:-

– The Harbours (Seafarer’s Remuneration) Bill. In response to the P&O ferries controversy, ports will now be in a position to surcharge or refuse entry to ferry services that do not pay the equivalent to the national minimum wage to seafarers in the UK.

– The Modern Slavery Bill will strengthen the requirements for companies with over £36 million annual turnover to publish steps they are taking to prevent modern slavery. This is an expected expansion of current requirements, which will result in financial penalties for breaches and require reporting on specific areas on a government-run registry.

If you have any queries about proposed new legislation or ways in which to prepare your business for the future, please do not hesitate to contact a member of the employment team at Glaisyers ETL. Gemma.Wilson@glaisyers.com / 0161 833 5689