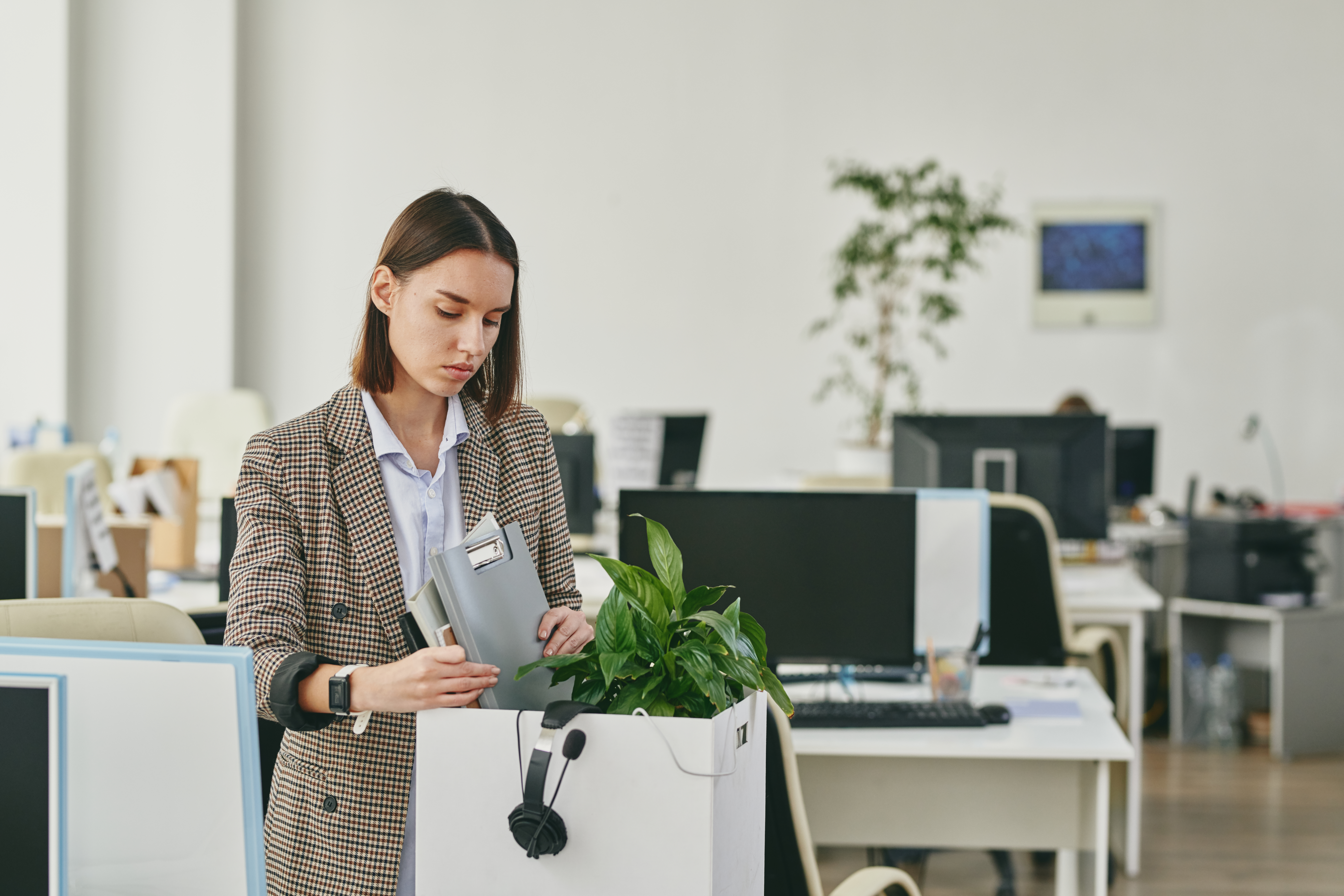 In a decision that will be welcomed by employers, the Employment Appeal Tribunal (EAT) has delivered its judgment in the case of Rogers v Leeds Laser Cutting Limited, finding that an employee who refused to return to work during the Coronavirus pandemic due to concerns over health and safety was not automatically unfairly dismissed.

Where an employee is dismissed from employment and the principal reason for dismissal is because the employee left or refused to return to a place of work in circumstances of danger they reasonably believed to be serious and imminent, the dismissal will be automatically unfair. Employees do not need to have two years of qualifying service to bring such claims and the compensation limit does not apply.

Throughout the Coronavirus pandemic, it has been uncertain how employment tribunals might decide such health and safety cases and there was concern over whether there might be a flurry of automatic unfair dismissal judgments if employees could successfully claim that the virus created circumstances of danger, such that it was reasonable for them to leave or refuse to return to work.

Mr Rogers had a child with sickle cell disease and shortly after the national lockdown was announced in March 2020, he told his employer that he had no option but to remain off work because his child may become very unwell should they contract the virus. He did not contact his employer other than to provide a self-isolation note. However, it transpired that Mr Rogers was also working in a pub during the lockdown. In April, the employer sent Mr Rogers his P45 and he brought a claim for automatic unfair dismissal on health and safety grounds, relying on his reasonable belief that there were serious and imminent circumstances of danger resulting in him refusing to return to work and furthermore, that he took “appropriate steps” to protect himself or other persons from the danger.

The employer had conducted a risk assessment in March 2020 and was already undertaking many of the proposed measures. The employment tribunal held that Mr Rogers’ refusal to return to work was not because of the workplace environment but rather was merely until the lockdown was over. His concerns were therefore general in nature and a refusal to return to work was not an appropriate step. Mr Rogers appealed to the EAT.

The EAT decided that this was not a case which required consideration of “appropriate steps” and rather the only issue was whether Mr Rogers reasonably believed there were circumstances of serious and imminent danger. The EAT accepted that there were concerns of danger “at large” but concluded that Mr Rogers did not reasonably consider there was any greater risk of danger than this in his workplace. The fact that Mr Rogers was concerned over his child’s safety did not mean that he reasonably believed there was serious and imminent danger at work.

This judgment will no doubt come as good news to employers who may have found themselves in similar situations and left wondering whether they will be on the receiving end of automatic unfair dismissal claims arising from Covid-19 health and safety concerns.

This may not be the last we’ve heard on the matter but please don’t hesitate to contact Nicola Clarke should you have any queries.