By Megan DaviesNovember 18, 2022Employment
No Comments 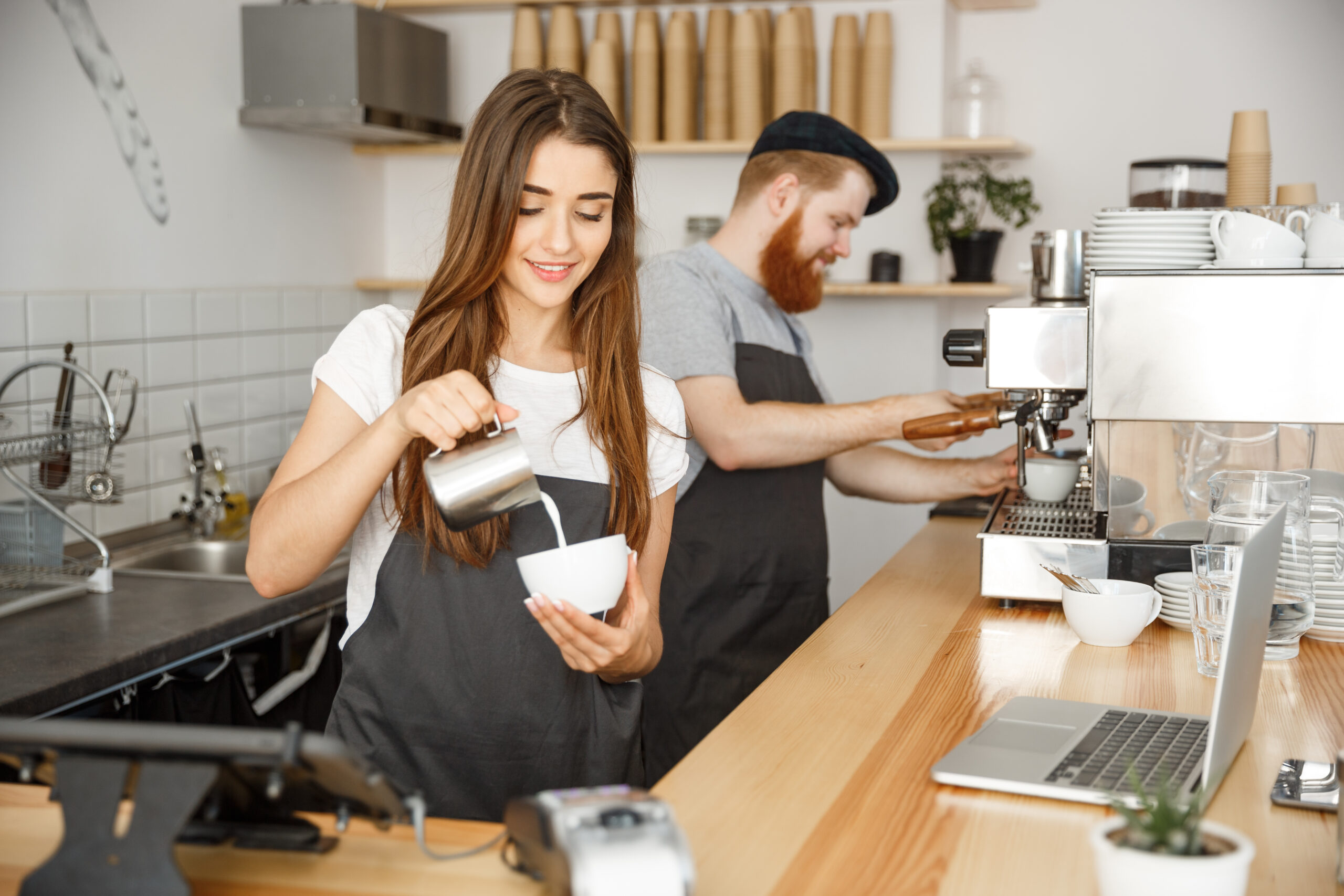 Yesterday, against the backdrop of rising inflation and economic challenges, Chancellor Jeremy Hunt announced a number of new measures designed to help rebuild the economy and reduce debt. Amongst the announcements, the government confirmed the new rates of National Living Wage and National Minimum Wage, which will be enforceable from April 2023.

The government has accepted the recommendation of the Low Pay Commission to increase the NLW for individuals aged 23 and over by 9.7% to £10.42 an hour from 1 April 2023. This represents an increase of over £1,600 to the annual earnings of a full-time worker on the NLW and is expected to benefit over two million low paid workers. NMW rates for younger workers and apprentices will be increased by similar percentages.

The Low Pay Commission has recognised that such increases have come at a time when many are feeling the difficulties and pressures of the cost-of-living crisis and the increase aims to go some way in supporting the wages and standard of living of lower paid workers.