How does a Love Island-style application process translate into the real world?

By Gemma WilsonJune 20, 2022Employment
No Comments 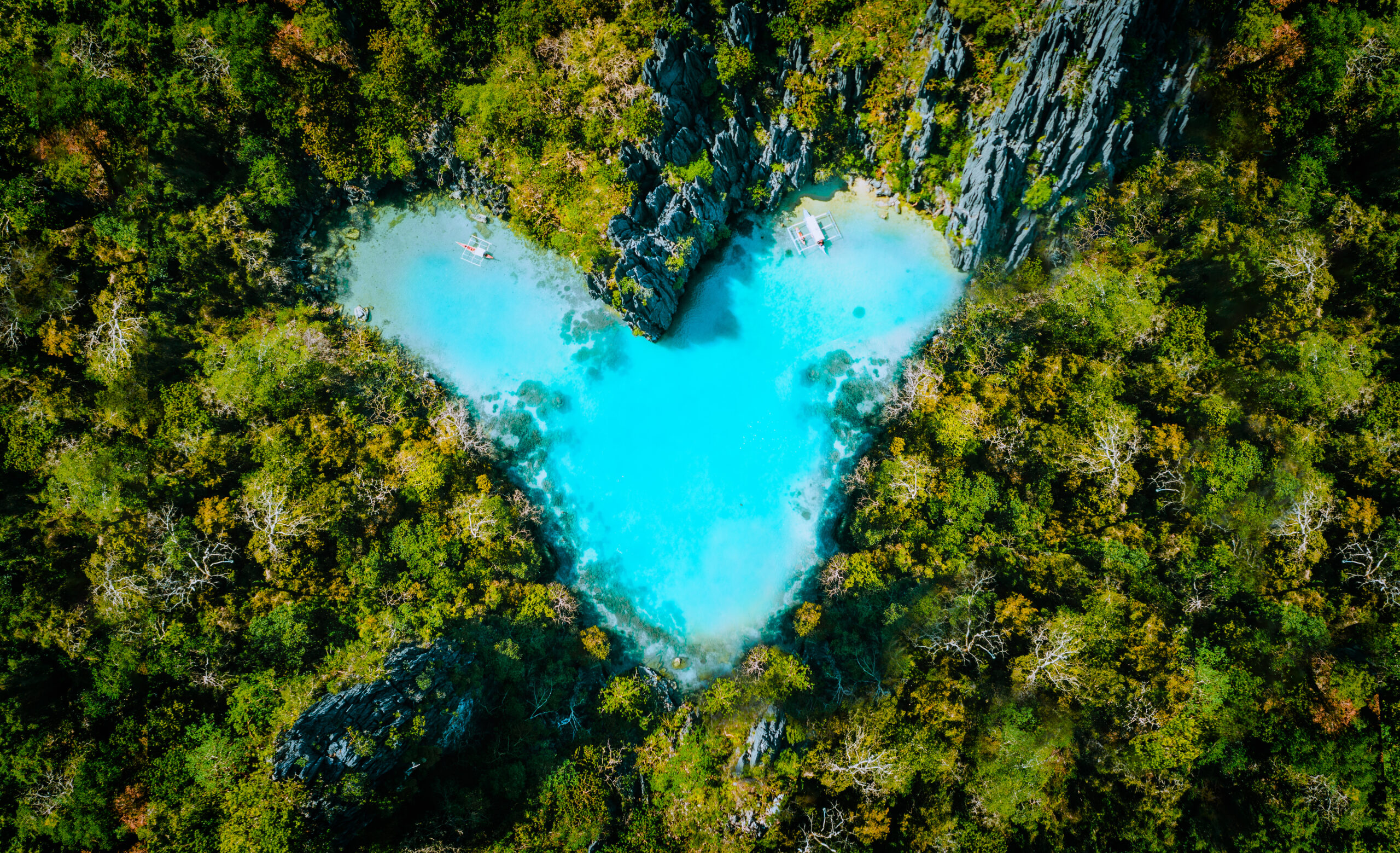 Love it or hate it, it is hard to ignore the fact that the reality TV show, Love Island is back on our screens. The show claims to have a rigorous application process, with candidates applying to the show directly before undergoing multiple interviews prior to selection. The rules state that anyone “over 18, single and looking for love” is eligible to apply. There are also a few other rules preventing employees of ITV or the immediate family members of someone who works on the show from applying. Despite the advertised application process, a 2019 study found that of the show’s 36 contestants, just 6 had applied for the show directly. The remaining contestants had been approached by the show’s producers via social media platforms such as Twitter or Instagram or had been placed in the Villa by their talent agents.

So, how does this type of application process convert in the real world? Can employers advertise roles externally rather than filling the position with an internal candidate, and does an aggrieved internal candidate have any recourse when an external hire is appointed to a vacancy they wished to apply for?

There is no legal requirement for an employer to advertise a position internally or externally. However, there are benefits to both approaches.

It is often considered best practice to advertise a role externally. Firstly, external advertising gives employers access to a wider range of candidates who may be more suited to the role. Secondly, employers are less likely to inadvertently fall foul of discrimination laws as more open competition gives a greater possibility of a more diverse workforce.

Conversely, if current employees believe that they are being consistently overlooked for opportunities that arise, this could lead to low morale and dissatisfaction at work.

There are also benefits to advertising roles internally. For example, it may be quicker and more cost-effective to hire internally by avoiding costly recruiter fees and the need to sift through lengthy applications. Similarly, an internal hire does not require the same level of training as a new starter as they will already have some knowledge of the business and its processes.

However, employers are essentially limiting their pool of candidates to a very select group by only hiring internally, which may mean they do not recruit the best person for the job.

The most effective way to recruit is to look both internally and externally. Often, employers will advertise internally first before extending it to those outside the organisation. In any event, it is important for employers to undertake a robust and fair recruitment process.

It is also worth noting that some employers may have a recruitment policy which deals with issues such as whether a role must be advertised internally or externally, where it should be advertised and to whom it must be advertised. If so, it is important that such policies and procedures are followed and applied equally to everyone.