By Nicola ClarkeFebruary 7, 2022Employment
No Comments 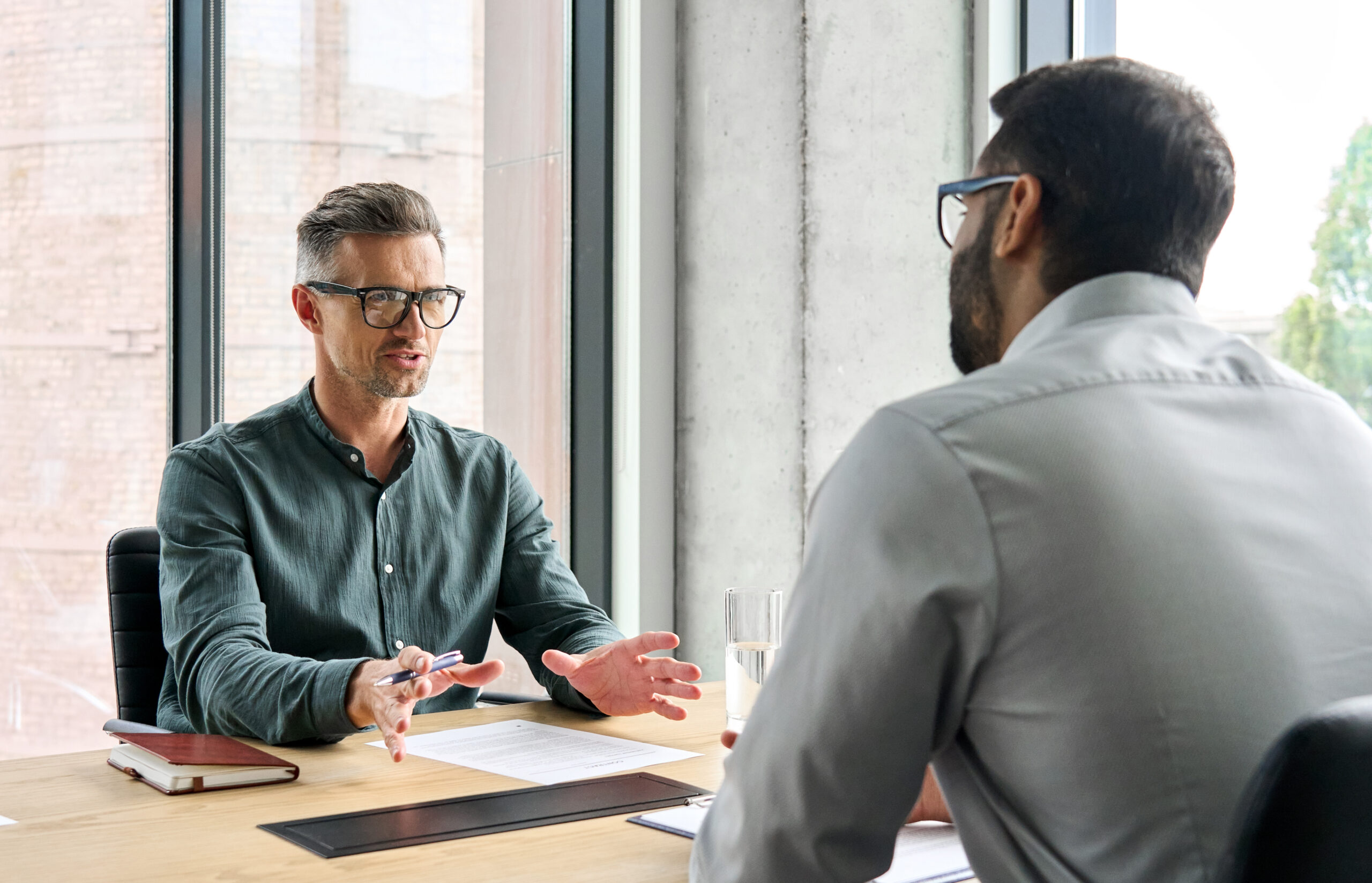 The issue of holiday pay for workers has been considered by employment tribunals on numerous occasions over the years. There have been some landmark judgments finding that individuals who were classified as being self-employed were in fact workers, a “hybrid” status falling between being employed and self-employed. This has resulted in workers being granted some employment rights that they wouldn’t otherwise have, one of which is the right to paid annual leave.

The latest development comes from the Court of Appeal ruling in the case involving Pimlico Plumbers and their former engineer, Mr. Smith who had previously successfully claimed that he was a worker. However, in a previous decision by the Employment Appeal Tribunal, Mr. Smith’s claim for holiday pay in the region of £74,000 had been rejected due to being out of time as he should have brought his claim within three months of each period of the holiday which he took but wasn’t paid for (termed a “deduction”).

In a significant judgment, the Court of Appeal has now overturned that decision. It was held that if a worker takes an unpaid holiday because the employer disputes their entitlement and does not pay for it then the worker is not actually exercising their legal right to paid annual leave. Therefore this right is not lost but carries over to subsequent years and accrues until the contract is terminated and at that point, the worker is entitled to payment in lieu of the accrued untaken leave. A claim for the deductions can then be brought within three months of termination.

An employer has a burden of showing that they gave a worker the right to take paid annual leave, that they encouraged the worker to take that leave and they informed the worker that the right would be lost at the end of the leave year if it was not taken. Unless employers can show that this burden has been discharged then the right to paid leave will carry over to the following year.

Interestingly, the Court of Appeal passed a comment which could call into question a key principle decided in an earlier case, which held that where there is a gap of more than three months between deductions this prevents those deductions from forming a “series” for the purposes of bringing a claim. The Court of Appeal in the Pimlico Plumbers case commented that whether deductions form part of a series is a question of fact and degree and whether there is a factual link between them rather than a three-month time limit is strictly applied.

The impact of this decision is significant to all businesses which engage workers as many could now face expensive back pay claims where the right to paid annual leave has not previously been given to workers. It may also transpire that claims for deductions that might otherwise be considered to be out of time if there is a gap of more than three months between them are able to proceed.

If you have any queries regarding the above, please do not hesitate to contact a member of the employment team at Glaisyers ETL – Employment@glaisyers.com

Keep up to date and subscribe to our monthly newsletter.