By Gemma WilsonFebruary 17, 2022Employment
No Comments 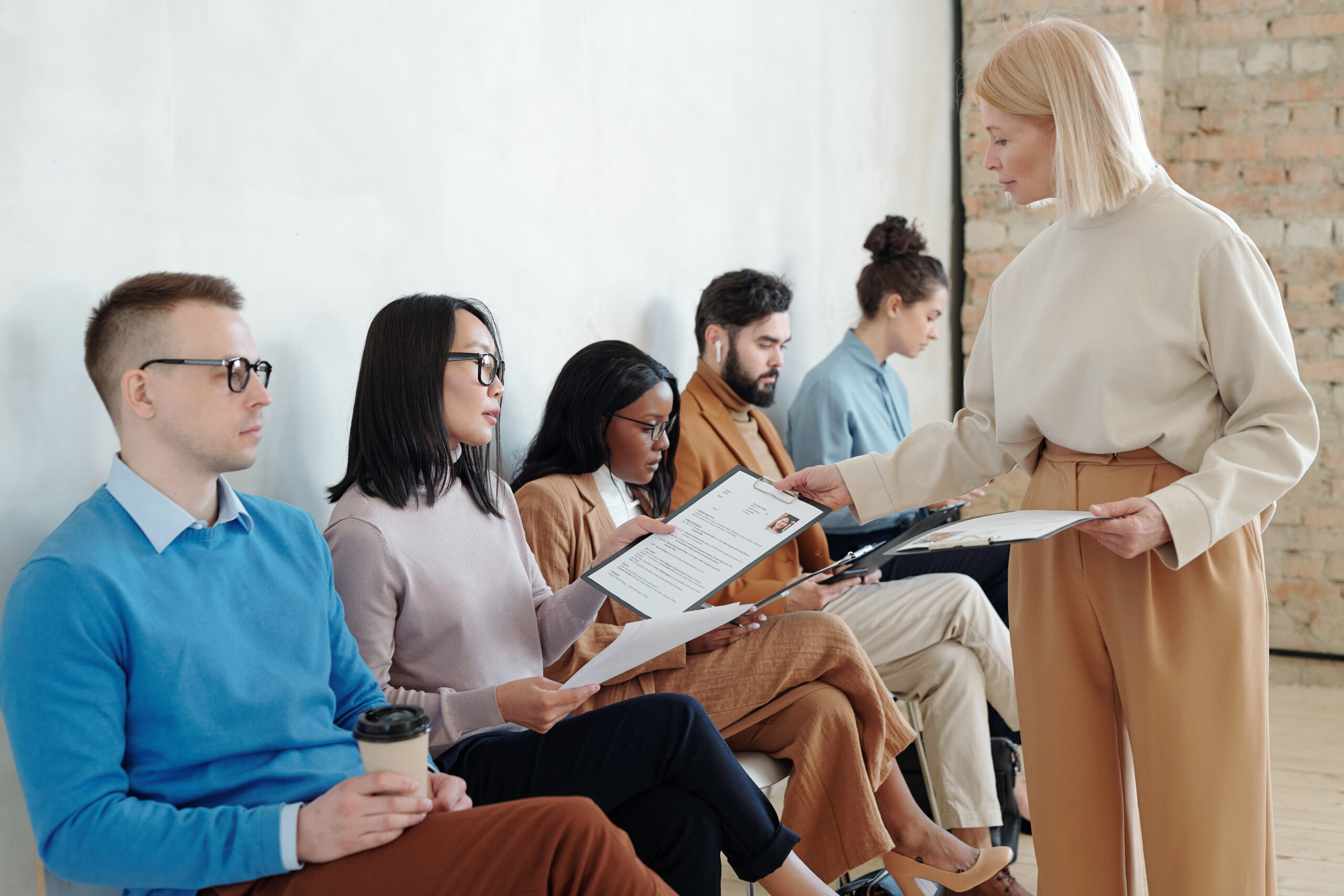 ‘Fire and rehire’ has been a prevalent subject in employment law during the Covid-19 pandemic and since ACAS issued updated guidance in November 2021.

‘Fire and rehire’ involves employers dismissing staff and offering to re-employ them on different, usually less advantageous terms and conditions. In short, ACAS’ recent guidance confirms that all other options should be explored before ‘fire and rehire’ is considered.

A recent case considered by the High Court – USDAW and ors v Tesco Stores Ltd – resulted in an injunction being granted to restrain Tesco from ‘firing and rehiring’ employees in order to remove a contractual entitlement to enhanced pay.

The enhancement to enhanced pay was negotiated as a retention incentive at a time when Tesco was reorganising its distribution centres, which involved closures and relocation. USDAW, which is recognised by Tesco for collective bargaining, negotiated ‘Retained Pay’ between 2007 and 2009, which became an individual contract entitlement. Retained Pay was offered so that Tesco avoided losing all of its existing employees through redundancy and paying out lump sum redundancy payments, and as an incentive for staff to relocate.

The contractual reward package was given a monetary value and at the time, was communicated to the affected employees as being in place ‘for as long as they were employed in their current role’. It was also confirmed that Retained Pay could not be negotiated away and would increase each year in line with any general pay rise. In 2010, a collective agreement confirmed that Retained Pay for be a ‘permanent feature’ of an individual’s contractual entitlement, and could only be changed upon promotion, through mutual consent, or in the case of an employee-requested change to working patterns.

In January 2021, Tesco formally announced its intention to remove Retained Pay. The affected employees were offered a lump sum payment of 18 months’ Retained Pay in advance, in exchange for them giving up their entitlement. The employees were informed that if this was not agreed, they would be dismissed and offered new terms which did not include Retained Pay.

USDAW applied to the High Court for a declaration that the affected employees’ contracts were subject to an implied term preventing Tesco from exercising its contractual right to terminate their employment for the purpose of removing or decreasing the employee’s right to Retained Pay. USAW also sought an injunction to stop Tesco from terminating the affected contracts.

The High Court granted the relief sought on both points. The Court looked at the intentions of the contracting parties and construed that ‘permanent’ meant ‘for as long as the relevant employee is employed by Tesco in the same substantive role’. The Court implied a term constraining the right to terminate on notice, due to the ‘extreme’ facts of the case, and on the basis of business efficiency/obviousness. It was concluded that without this term, individual employees’ entitlement to Retained Pay would not be permanent (as outlined above) and as such, the contract would lack practical coherence.

However, the Court did emphasise that this did not prohibit Tesco from terminating an affected employee’s contract for a good cause, for example in a genuine redundancy situation of if they committed gross misconduct, even if this resulted in the employee’s entitlement to Retained Pay ceasing.

The Court also decided to grant the injunctive relief to restrain Tesco from giving the notice to terminate the contract of an affected employee (contrary to the implied term) and from otherwise withdrawing or diminishing, or causing the withdrawal or diminution of, the Retained Pay, other than in accordance with the express entitlement. When providing its reasoning, the Court held that Tesco’s intention to terminate and re-engage would operate to remove a significant proportion of remuneration currently payable to affected employees, causing significant harm to their legal rights. For this reason, it was concluded that damages would not be an adequate remedy, especially as the remedy would be limited to the losses recoverable in a claim for unfair dismissal.

This case demonstrates the difficulties that employers may face when attempting to use, or threatening to use, fire, and rehire as a negotiating tool when trying to change employees’ terms and conditions. If an employer is considering using fire and rehire, legal advice should be sought as there is a serious risk of employment tribunal claims arising, and other practical considerations that employers should be aware of.

Other options that employers might consider before resorting to fire and rehire are as follows:-

If you have any queries about changing an employee’s terms and conditions, please do not hesitate to contact Gemma Wilson on 0161 833 5689 or gemma.wilson@glaisyers.com