Government proposals will widen the ban on exclusivity clauses 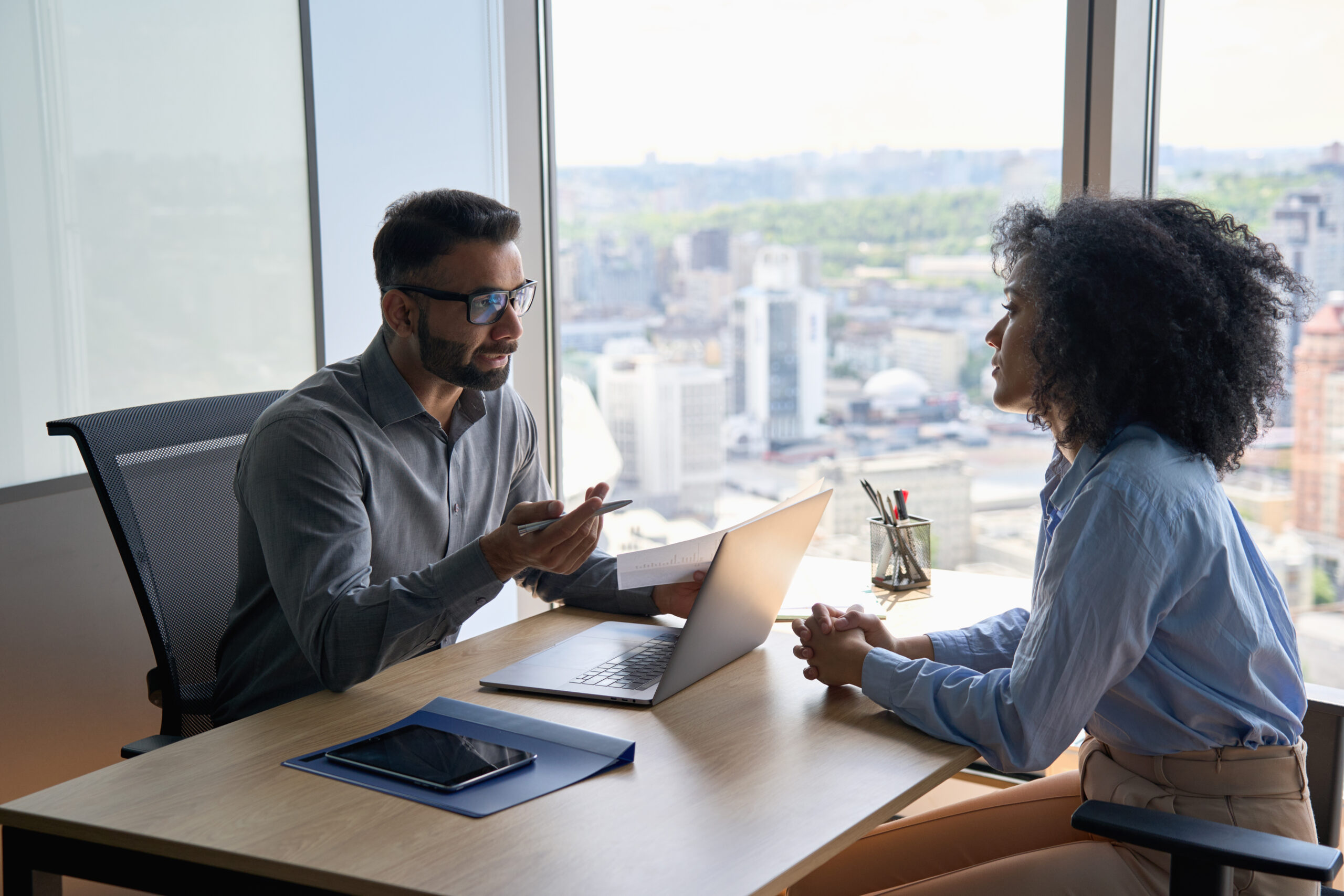 On 9th May 2022, the Government set out their proposals to widen the ban on exclusivity clauses (clauses which restrict workers from working for multiple employers), and confirmed that legislation covering the same would be laid before Parliament later this year.

Exclusivity clauses were made unenforceable against workers on zero-hour contracts in 2015. However, the Government’s most recent proposal follows their action to support people with the rising cost of living and aims to ensure that Britain’s lowest-paid workers (circa 1.5 million) have flexibility over where and when they work, and whether they have multiple jobs or not.

The reform will extend the ban on exclusivity clauses to contracts where a worker’s guaranteed weekly income is on or below the Lower Earnings Limit (£123 per week), but given that £123 represents about 13 hours of work per week at minimum wage, is this really enough? Whilst time will certainly tell whether the proposals will have a meaningful impact, my view is that any impact will be minimal and more needs to be done to protect Britain’s lowest-paid workers.

Should you have any queries, please do not hesitate to contact Sophie Hughes on 0161 833 6969 or email sophie.hughes@glaisyers.com