By Nicola ClarkeApril 19, 2022Employment
No Comments 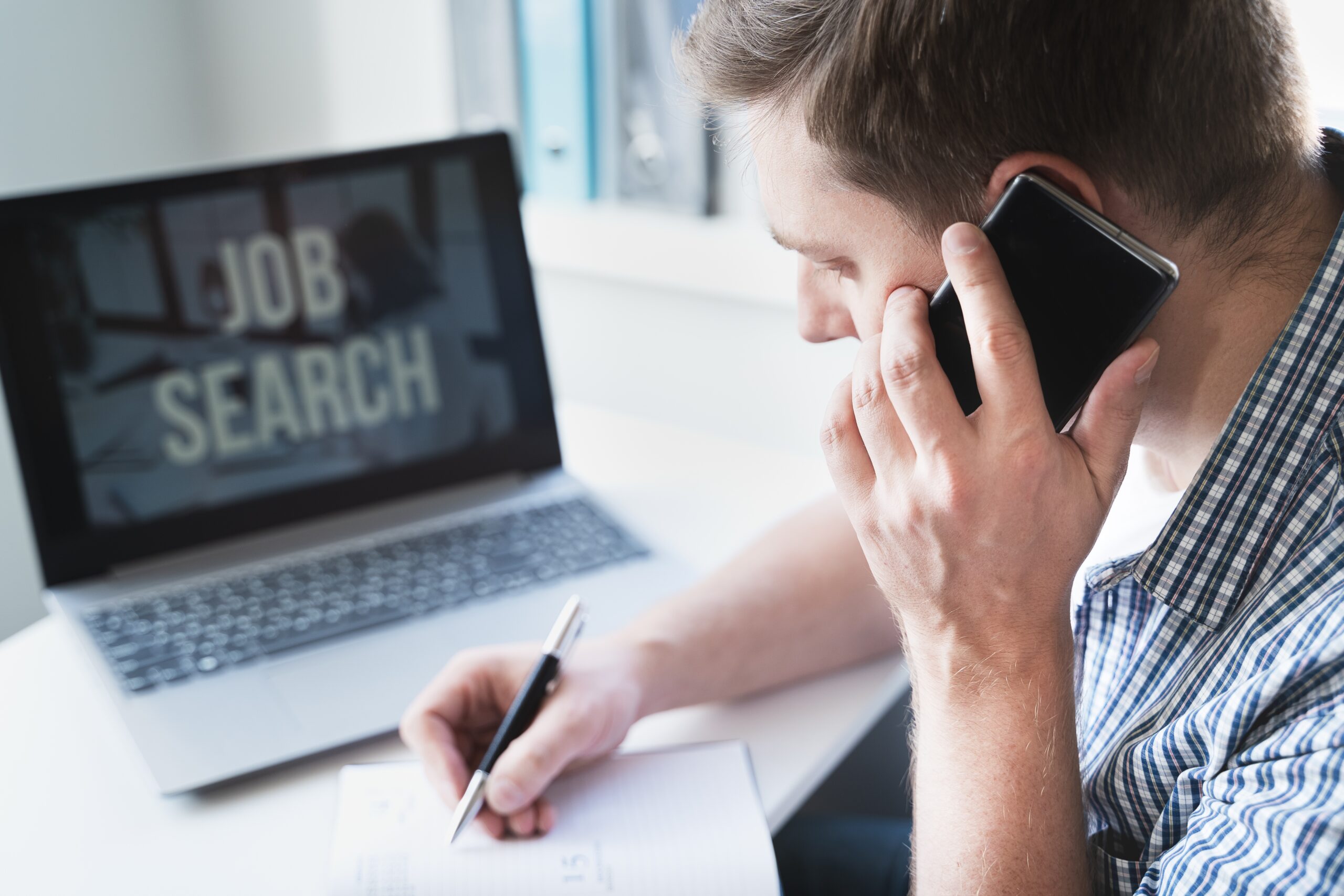 With job vacancies in numerous sectors at a record high, the Government has created a partnership with UK employers and Jobcentre Plus that aims to get 500,000 job seekers into employment by the end of June 2022.

The focus will be on finding candidates a job in their choice of the sector within a shorter timeframe of four weeks before they will be required to broaden their search to other sectors to support Universal Credit claims, rather than the previous timescale of three months.

On the face of it, this sounds appealing to those wanting to find work as well as for employers being able to fill vacancies more quickly with the help of JobCentre Plus. However, it isn’t without its potential pitfalls which could arise by placing a candidate into a role that isn’t in their sector of choice and that they don’t have the necessary skills to do properly. In the long run, this could hinder a candidate’s potential as well as cause problems for the business.

That being said, if candidates are willing to work and businesses are willing to invest the resources to support them, with access to skilled advisers and work coaches through the Way to Work scheme in placing the right people into suitable jobs then it is anticipated the scheme will benefit all involved.