By Sophie HughesJune 20, 2022Employment
No Comments 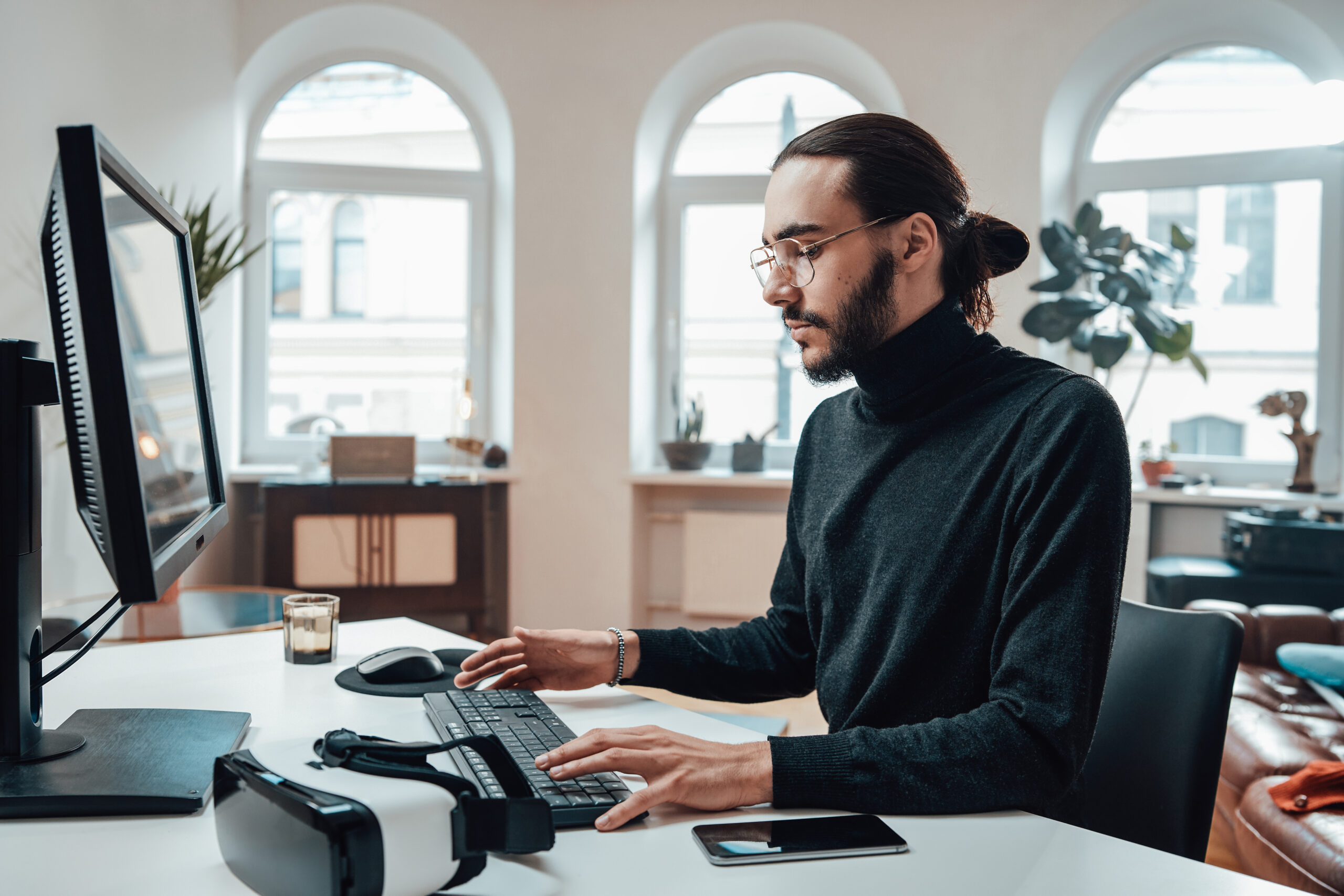 Since the pandemic, both companies and workers have recognised that there needs to be a change to the rigid nine-to-five, five-day work week, and it is, for this reason, there has been a marked increase in hybrid and flexible working practices.

However, on Monday 6th June 2022, thousands of workers at 70 UK companies, which include games maker Hutch, car parts supplier Eurowagens and Platten’s Fish and Chips, embarked on the world’s biggest trial of a four-day week. The trial organised by the not-for-profit group 4 Day Week Global, is set to run for 6 months (June to November) and is based on the 100:80:100 model – 100% of pay for 80% of the time in exchange for a commitment to maintaining 100% productivity.

During the trial, researchers from Cambridge and Oxford University and Boston College will work with each participating company to measure the impact on productivity and the well-being of its workers, as well as the impact on the environment and gender equality.

Until now, the biggest trial of a four-day work week had been conducted with 2,500 workers in Reykjavík, the capital of Iceland. The trial was deemed a success with no drop in productivity but an increase in worker well-being.

Researchers are hopeful that the UK’s trial will have similar results to those found in Reykjavík. It is hoped workers will be motivated to get their job done in four days, which will, in turn, improve their mental health, lower sickness rates and turnover, and make it easier to attract new recruits. However, they are also alive to the fact a four-day work week may not suit everyone and all professions e.g. health care and teaching, where the majority of workers are already overworked and stressed out.

Outside of this trial, some companies have already taken it upon themselves to implement a 4-day working week and reports would suggest it is working well, although these are largely traditional “office-type roles”. It remains to be seen how successful this trial might be in different industries and whether a 4-day working week will be rolled out more widely across the UK in the future.