By Nicola ClarkeSeptember 26, 2022Employment
No Comments 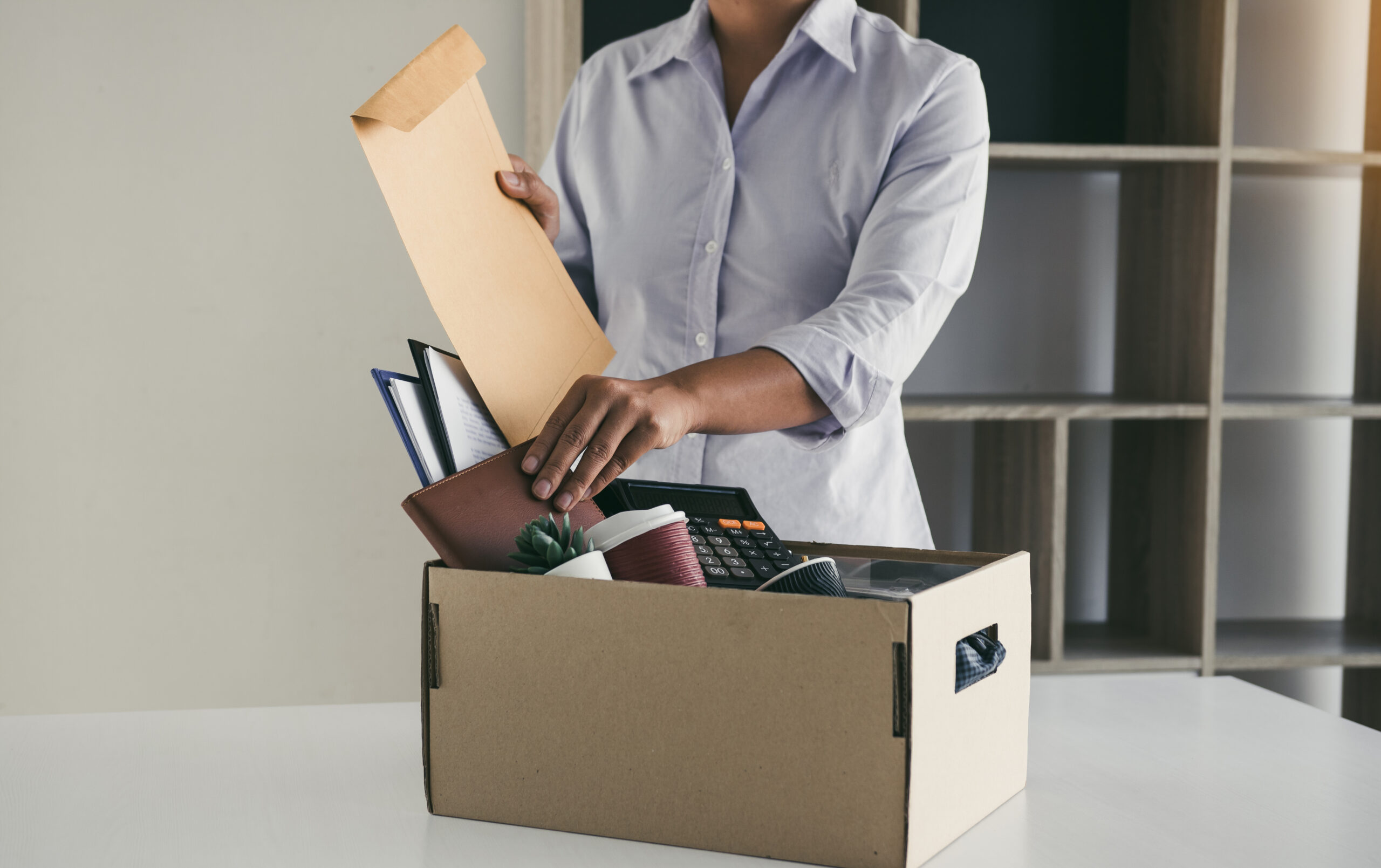 In a recent decision which will come as good news to employers, the Employment Appeal Tribunal (EAT) has found that a decision by the employment tribunal to extend the time for a Claimant to bring an unfair dismissal claim was perverse.

Generally speaking, claimants have a primary period of three months in which to present an unfair dismissal claim. However this can be extended in certain circumstances with reference to what is known as the “not reasonably practicable” test. There are two limbs to this test:

In the case of Cygnet Behavioural Health Ltd (CBT) v Britton, a physiotherapist was dismissed during his probationary period and was referred by CBT to a statutory regulator over concerns regarding his fitness to practice. He sought to bring a claim for automatic unfair dismissal on the grounds that he had made protected disclosures. The primary limitation period for Mr Britton to bring his claim expired on 22nd February 2020 after completing ACAS early conciliation. However, he did not submit his claim until 29th April.

At a preliminary hearing to consider whether the claim was brought in time, Mr Britton gave evidence that his failure to bring his claim in time was due to dyslexia, mental health issues and his ignorance of the primary time limit. The employment tribunal accepted this and found that these factors meant that it was not reasonably practicable for Mr Britton to have presented his claim by 22nd February 2020, and further that he had presented his claim within a reasonable time thereafter because he was working full time as well as dealing with the statutory regulator, remaining ignorant that the time limit had expired.

CBT appealed this decision on the basis that it was perverse and the EAT agreed. It was held that it was perverse for the tribunal to have found that Mr Britton’s dyslexia and mental health prevented him from bringing his claim in time because he was able to appeal against the decision to dismiss him, engage in the ACAS early conciliation process and engage with the statutory regulator investigation. Therefore, it was not reasonable to conclude that Mr Britton could have found out the time limit to submit a tribunal claim and his claim was dismissed.

The ”not reasonably practicable” test is generally quite strict and this judgment reinforces that it is only likely to be satisfied in limited circumstances.