By Gemma WilsonJune 20, 2022Employment
No Comments 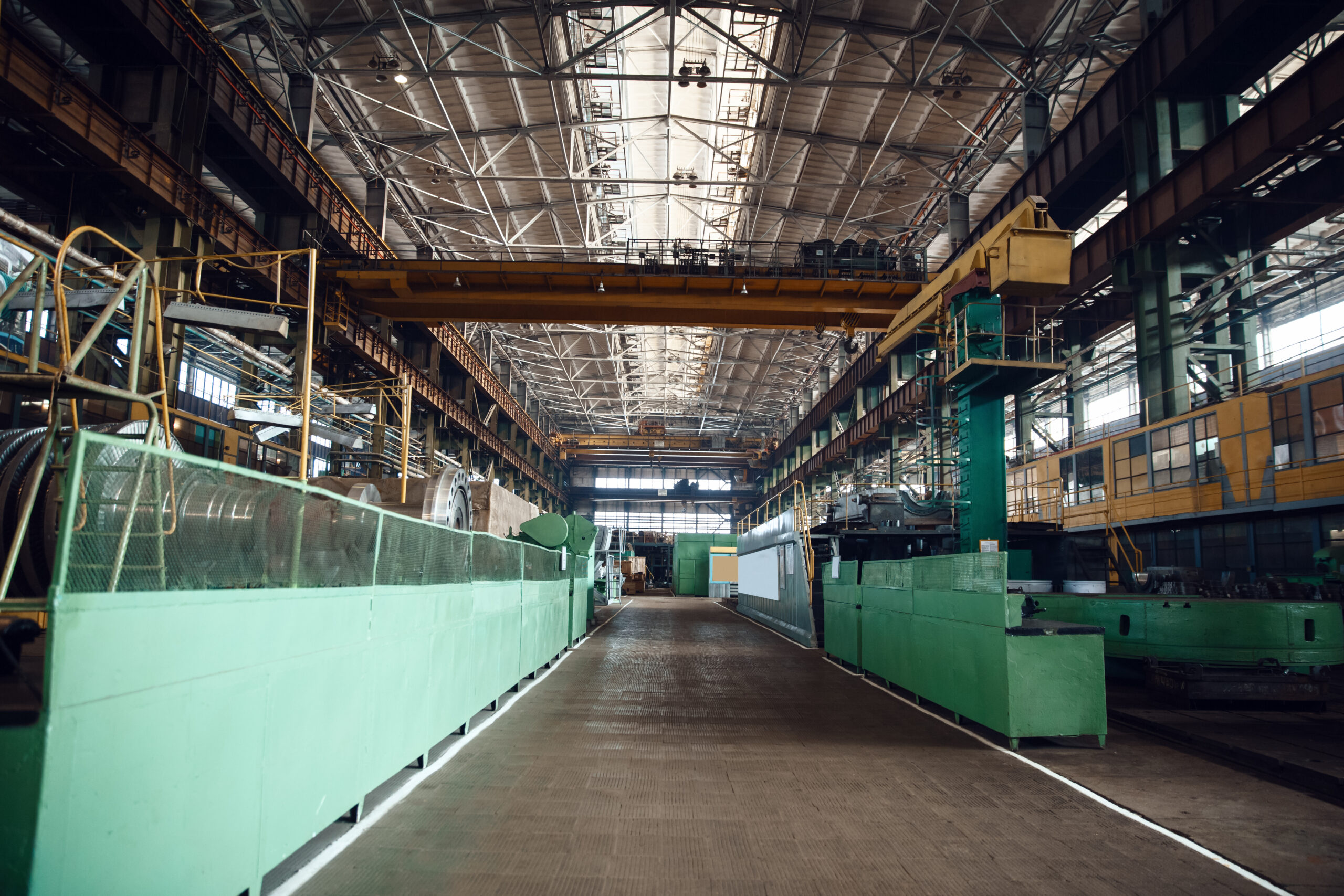 The Employment Tribunal has recently heard a case brought by a Claimant against a West-Yorkshire-based manufacturing firm where he was employed.

As part of his claims, the Claimant brought a claim for sex-related harassment regarding this on the basis that hair loss is much more prevalent among men.

The case was heard by a panel of three men who were tasked with deciding whether remarking on the Claimant’s baldness was simply insulting or harassment for the purposes of the Equality Act 2010.

Although the panel conceded that ‘industrial language’ was commonplace on the factory floor, they concluded that the supervisor had ‘crossed the line’ by making personal remarks to the Claimant about his appearance.

They concluded that the supervisor’s words had met the legal definition of harassment as they had the purpose of violating the Claimant’s dignity and creating an intimidating, hostile, degrading, humiliating or offensive environment for him. It was held that there was a connection between the word ‘bald’ and the protected characteristic of sex.

The Tribunal compared the situation to a previous case where a man was found to have sexually discriminated against a woman by remarking on the size of her breasts and concluded that ‘it is much more likely that a person on the receiving end of a comment like this would be female’.

Applying the same logic, they found that it is much more likely that a man would be on the receiving end of comments about baldness.

Therefore, it was held that the comments made by the supervisor constituted sex-related harassment.

The Claimant’s compensation will be determined at a later date.