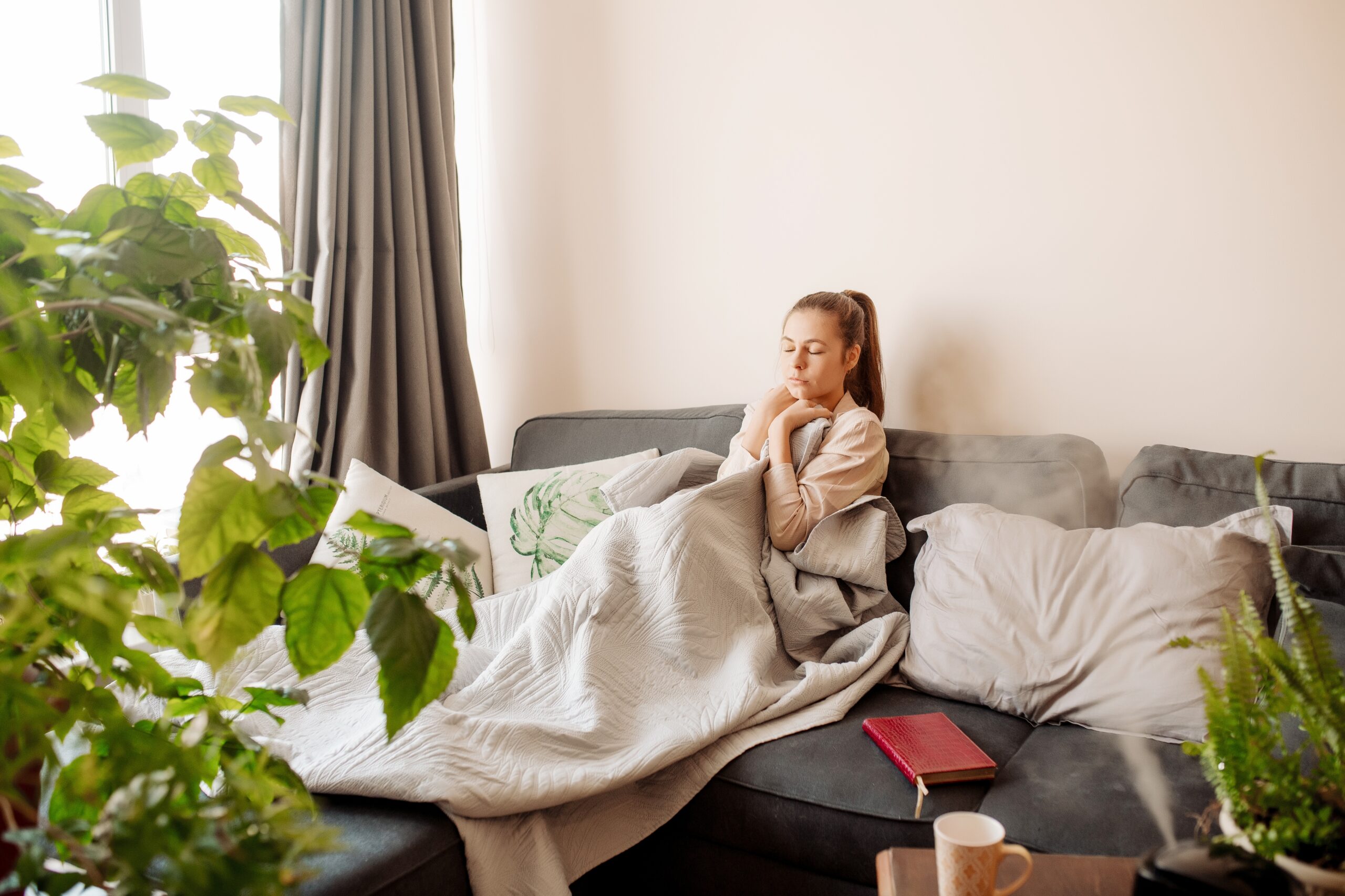 In a potentially significant decision, in Burke v Turning Point Scotland (Burke), the employment tribunal (ET) determined that an employee with long Covid symptoms was disabled within the meaning of section 6 of the Equality Act 2010 (EqA), i.e. a person is disabled if they have a physical or mental impairment, that has a substantial and long-term (at least 12 months) adverse effect on their ability to carry out normal day-to-day activities.

Mr Burke was employed as a caretaker by Turning Point for around 20 years and was dismissed on the grounds of ill health in August 2021.

After testing positive for Covid-19 on 15 November 2020, Mr Burke entered a period of self-isolation and his symptoms were initially mild. However, he did not return to work at all. After isolating himself, he developed severe headaches and fatigue. He struggled to stand for long periods and found it necessary to lie down to recover after showering, walking and dressing. He could not complete basic household activities and felt unable to socialise. He had difficulty sleeping, joint pain and a reduced ability to concentrate. His symptoms were unpredictable; one day he would experience improvement, and the next he would be exhausted.

Through July 2021, various fit notes were issued indicating long Covid and post-viral fatigue syndrome. Turning Point referred Mr Burke to Occupational Health on two occasions, and both reports stated he was fit to work (maybe on a phased return) and the EqA disability provisions were unlikely to apply.

Mr Burke was subsequently dismissed with effect from 13 August 2021 on the grounds of ill health. Turning Point had concluded he was too ill to work and no adjustments could be made to make his return more likely. Amongst other claims, Mr Burke claimed he had been discriminated against due to his disability.

Turning Point denied all claims and the ET had to determine whether Mr Burke was disabled during the relevant period. They concluded he was. They found he was not exaggerating his symptoms and had a physical impairment (post-viral fatigue syndrome caused by Covid-19), which had an adverse effect on his ability to carry out normal day-to-day activities. They found that the effect was more than minor or trivial and long-term because it “could well” be that it would last for a period of 12 months when viewed from the dismissal date (the last alleged discriminatory act).

What does this decision mean in practice?

Whilst this ET decision is not binding on other tribunals, it is likely to encourage more claims from employees living with the condition. The number of people affected by long Covid is rising and therefore it is inevitable that more long Covid cases will be brought to the ET in the months ahead. It is however important to remember that long Covid affects people differently, and whether or not an employee with long Covid is considered disabled in subsequent cases, will turn on the specific facts of that case.

Now more than ever, employers need to be sensitive to the fact long Covid is a genuine condition. Employers should keep an open mind and engage in dialogue with employees living with long Covid around reasonable adjustments in the workplace.