By Gemma WilsonSeptember 26, 2022Employment
No Comments 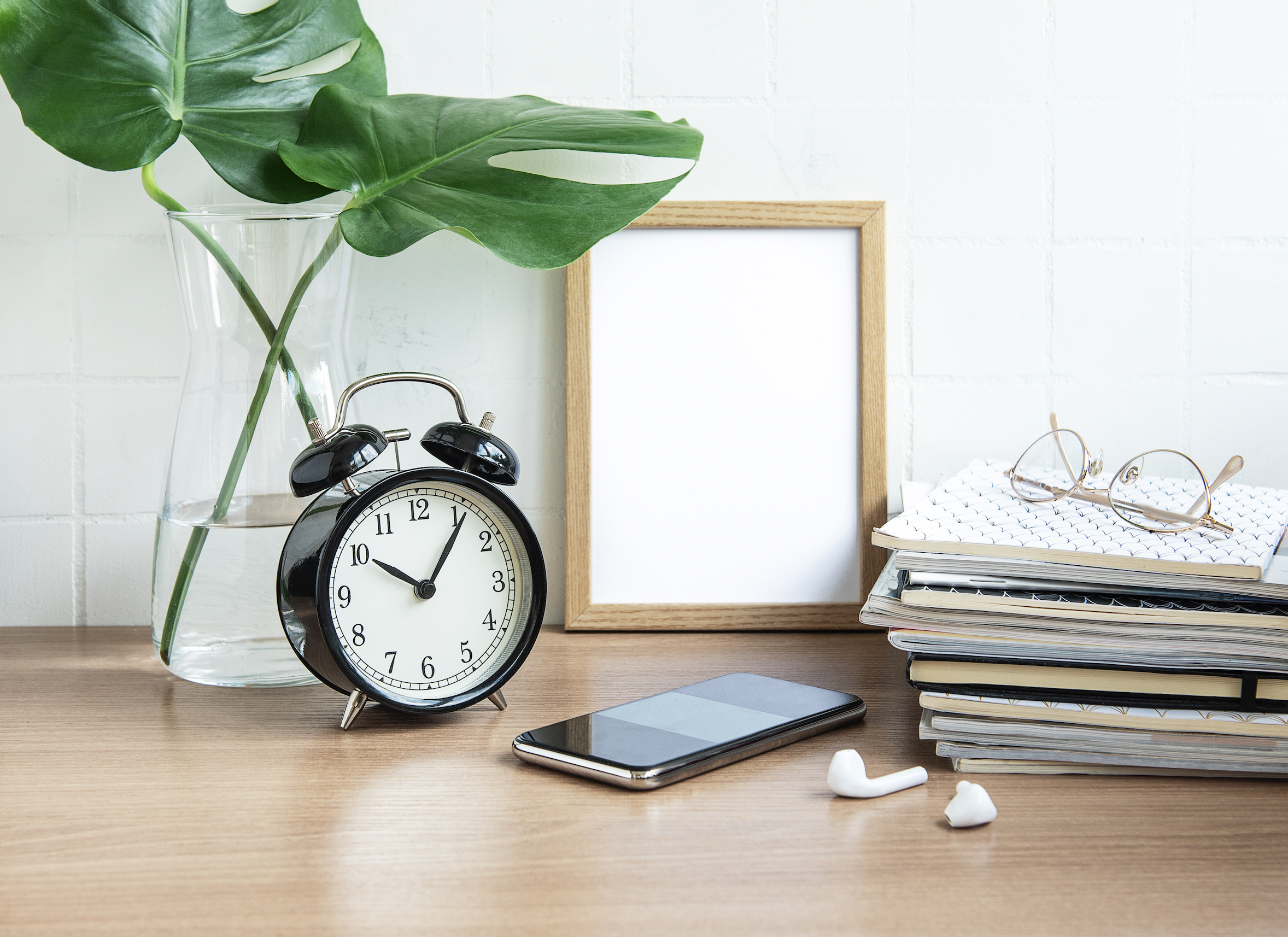 The Employment Appeal Tribunal (EAT) has recently heard the case of Tinjani v House of Commons Commission, where it was held that a dismissal of an employee for persistent lateness was fair, even though the employer’s disciplinary policy and procedure had not been submitted as evidence.

By January 2019, the employee had been late by between two and thirty minutes on a further 43 instances. Following an investigation and disciplinary hearing, the employee was dismissed.

The employee appealed her dismissal and when this was unsuccessful, brought a claim in the employment tribunal for unfair dismissal.

The employment tribunal accepted the employer’s submission that it is incumbent on employees not only to arrive at work on time, but to be ready to start work from the time they are being paid. The employment tribunal also rejected the employee’s argument that she had been treated worse than her colleagues, as she had been unable to provide the details of any colleague whose lateness record was equivalent or worse than hers.

The employee appeal to the EAT, arguing, among other things, that the tribunal’s conclusion that poor timekeeping is generally a conduct issue was speculative and not properly informed.

The EAT dismissed the appeal. When considering the appeal, the EAT gave consideration to the sheer number of times the employee had been late, and the fact that she was on a final written warning for lateness at the time of the dismissal.

Whilst this case was decided in the employer’s favour, it highlights the importance of having robust and carefully drafted disciplinary procedures and policies in place.

If you would like to update your current disciplinary procedures, or have any queries regarding managing an employee who has poor timekeeping, please do not hesitate to contact the employment team – Gemma.Wilson@glaisyers.com or 0161 833 5689.