By Sophie HughesAugust 25, 2022Employment
No Comments 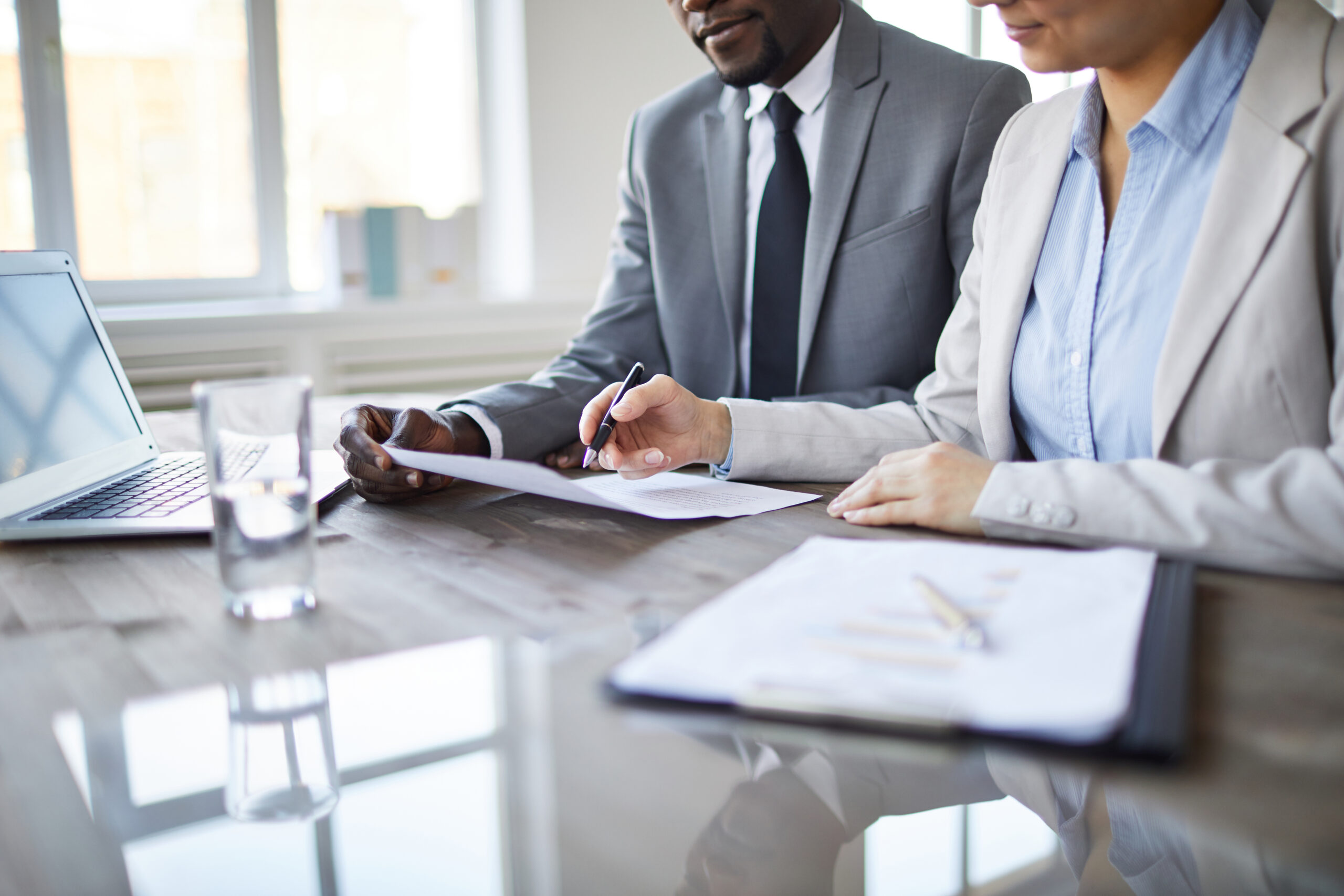 On 11 August 2022, the Chartered Institute of Personnel and Development (CIPD) published a report on the evolution and status of zero-hours contracts in the UK. The report discusses the nature and prevalence of these contracts and makes recommendations for the government regarding them.

How prevalent are zero-hours contracts? – The new 2021 survey of employers by the CIPD used in their report suggests that the number of workers under zero-hours is relatively small with only about 3% of total employment being under these contracts. However, according to the same survey, zero-hours contracts are used by 18% of employers and as such are of interest to a considerable proportion of businesses and organisations.

What recommendations did the report suggest?

The report made the following four recommendations regarding zero-hours contracts:

What does this mean for employers?

Some of these recommendations are already expected to be implemented by the government as part of future bills and thus employers who use zero-hours contracts will be legally required to comply with them when/if the bills are passed. These include the proposals to introduce a right for variable workers to request a more stable contract or working arrangement after a specified period of employment, and the introduction of a single labour market enforcement body; they both formed part of the 2018 Good Work Plan and are expected to be addressed by the government’s planned Employment Bill. However, this bill will only be delivered “when parliamentary time allows”.

The recommendation to introduce a statutory code of practice on the responsible management of zero-hours workers will be a less pressing concern for businesses, with a code of practice mentioned as early as 2013 by the government but yet to be published.

Finally, the government confirmed in July 2022 that it would not be reforming legislation in the area concerning employment status that encompasses the ‘worker status’ of those on zero-hours contracts. Businesses will therefore not be affected by this recommendation but can gain some further clarity about employment status through new guidance on the area by the government.