Can employees be dismissed because of their conduct outside of work?

By Nicola ClarkeSeptember 26, 2022Employment
No Comments 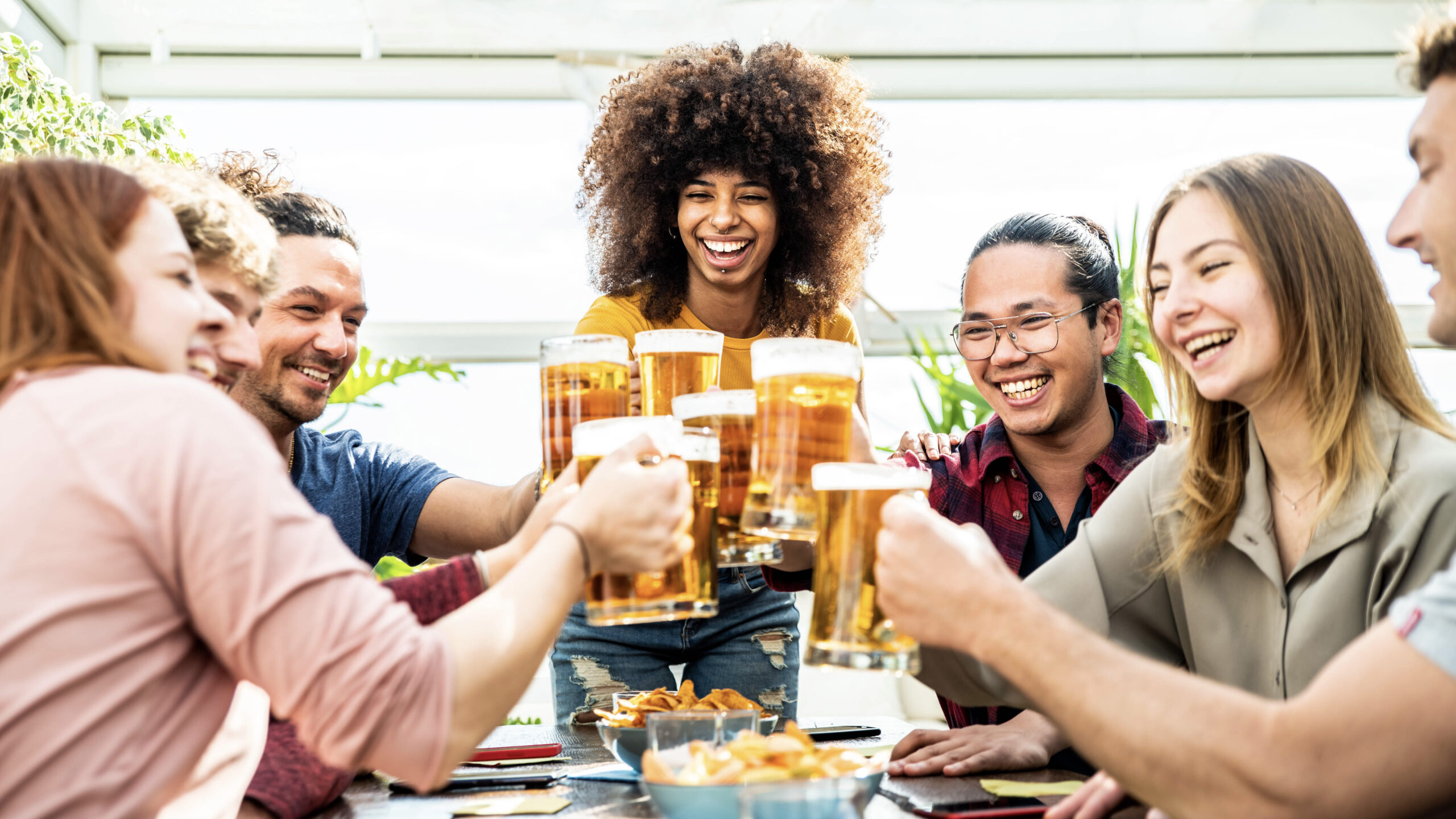 As a general starting point, an employee’s unsatisfactory conduct out of work would not give rise to disciplinary action unless it adversely affects the business, such as by damaging its reputation or causing it to lose clients or customers.

In a recent story reported in the news, an employee was sacked from his job after getting drunk on a flight in his own personal time and making racist and homophobic slurs. This has caused some people to question what might seem obvious on the face of it – if this occurred outside of work, how can his employer justify dismissing him?

The short answer is it can be possible to fairly dismiss an employee because of conduct that takes place outside of their employment. What is important is whether there is a clear link or connection between the two, i.e. to what extent the conduct adversely impacts or has an effect on the employment.

In this particular story, during the course of the employee’s “intoxicated rant” he made his employer’s identity clear, telling other passengers that he worked for the particular company. As a result, there was a clear link between the individual and the business and his poor conduct could no doubt reasonably bring the organisation into disrepute through its association with the employee.

Other examples where employees have been disciplined and even dismissed because of their conduct outside of work include where derogatory comments have been made on social media, banners indicating racism have been displayed at football matches and altercations have taken place in work uniform.

If employers are faced with a situation involving an employee’s poor conduct outside of work, they should firstly consider the extent to which this negatively impacts the business or affects the employee’s job. Should it be necessary to take action, employers should ensure that a thorough and fair investigation is carried out before deciding if disciplinary action is warranted.

There are various ways that employers can try to safeguard themselves against successful unfair dismissal claim in these circumstances including: