Without taking a political stance in the current ‘Panama Papers’ story, it is interesting to note the coverage of the gift of £200,000 made to Mr Cameron by his mother.This gift has been treated with suspicion in some quarters as an inheritance tax ‘dodge’.  It is true that the PM’s mother’s wealth was reduced by the gift and therefore her estate would pay less tax when she dies, but only if she has lived for more than 7 years after making the gift otherwise HMRC will tax her estate as if she still had the money.  The tax would reduce the longer she has survived, but there would still be something to pay, and the person who received the gift has to pay the tax.There is nothing unusual or aggressive in this type of arrangement.  The gift takes advantage of a simple principle of Inheritance Tax law, you can give away any amount you like to an individual and not pay a penny of tax if you live for more than 7 years.  Apart from gifts of less than £250 and some gifts at the time of a marriage, these rules apply to any gifts you make if they come to more than £3,000 in any tax year.  £200,000 is a significant sum and it is probably the value that is headline grabbing, rather than the underlying tax considerations.Lifetime gifts are a tricky issue and need careful consideration to make sure you are aware of the tax implications.  Most people won’t be subject to public and media scrutiny, but gifts can still cause issues within families and should be carefully thought through.

He also inherited £300,000 when his father died in 2010 and was also given two payments of £100,000 by his mother in May and July 2011 in an attempt to balance out the legacy left between the Prime Minister and his siblings. Mr Cameron's disclosure - a four-page document compiled by his accountants - raises as many questions as it answers – could his mother's gift could allow the family estate to avoid a potential £80,000 worth of inheritance tax, for example? 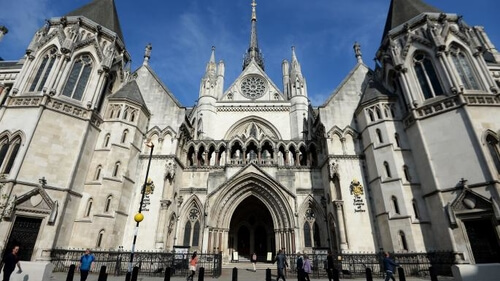