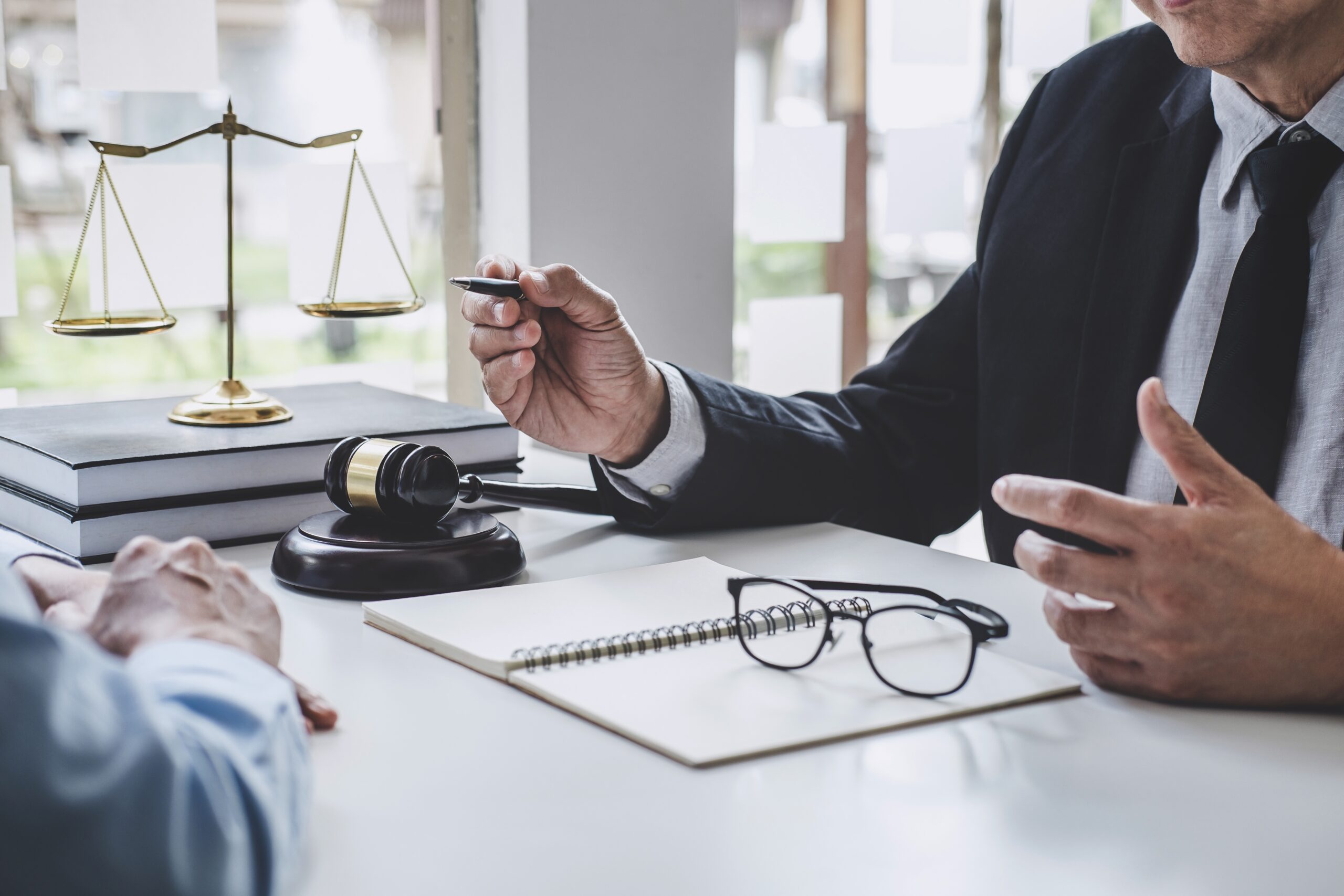 In a recent case, the First-tier Tribunal had to consider whether the retention of internal features prevented the redevelopment of a listed building from being zero-rated for VAT purposes.

Zero-rated VAT items are goods on which the Government charges VAT, but the rate is currently set to 0.

Exempt items are goods for which there is no VAT paid or charged, but still, need to be recorded on the VAT return.

The appellant had converted a listed building from a nursing facility to a purpose-built block of flats but had left the external walls and roofs completely intact. Other internal features, such as the marble entrance, staircase, concrete floor slabs, and the building’s steel frame had also not been touched.

However, the tribunal referred to a case called HM Customs & Excise Commissioners v Zielinski Baker & Partners [2004]. They observed that, if VAT was to be zero-rated, the protection of national heritage is second to the housing objective of the provisions. This means that the zero-rating of newly constructed buildings is subject to strict measures. The tribunal found that the requirement stating: for a building to be zero-rated constructed from listed buildings, only external walls and features are to be retained- had to be applied stringently.

Unfortunately, there were no similar flats whose sale was treated differently to the provisions and the policy behind the provisions did not extend beyond protecting the exterior of listed buildings.

What does this mean?

Developers who are involved in similar projects will be disappointed by the decision considering that ordinary language would imply that the development is substantial. They may want to seek professional advice in relation to their development projects.

We’re here to help your business with any property law challenge. Get in touch with a member of the team today on 0161 833 5684 or email Hannah.Vachre@glaisyers.com

Hannah is a solicitor in our Litigation department working on a wide range of matters for both individual and commercial clients.