5 Steps to Contesting a Will After Probate

The death of a friend or loved one is a difficult process at the best of times, without having to be frustrated by questions about your inheritance.

Unfortunately, people can be left unhappy by the assets that are or aren’t left to them. In these instances, it is important to understand what legal recourse you have and how you can contest a will before or after probate.

With this in mind, we’ve laid out the five essential steps you need to take in order to identify whether you have a claim and pursue it.

1. Obtain a Copy of Key Documents 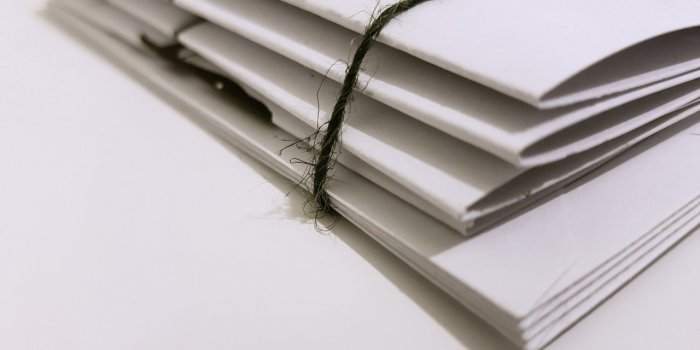 If you suspect all is not well with the will of a loved one, your first step should be to get your hands on a number of key documents as quickly as possible.

The first of these is the will. This is especially important if you suspect the issue is not with the will itself, but the execution of it.

It’s possible that you may encounter some resistance from the executor at this point, as there is no legal requirement for them to disclose the will. There are, however, protocols that encourage the sharing of this documentation. If you’re unable to get a copy of the will, it’s time to get a solicitor involved.

You’ll also want to get a copy of the grant of probate. This will give you more information about when probate was granted and the value of the estate, which are both important when considering your claim. If probate has been issued you will also be able to get a copy of the will as it becomes a public document when the executors apply for probate.

2. Consider Your Relationship to the Deceased 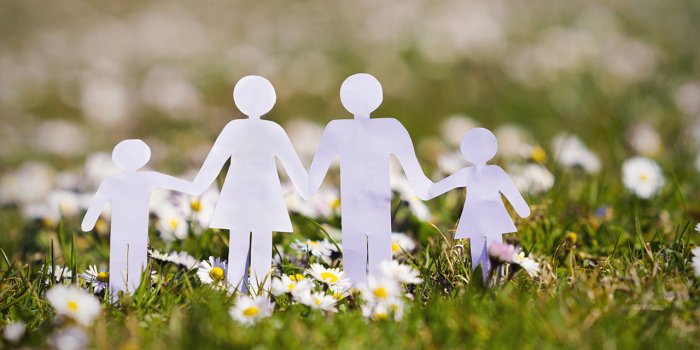 The next step you need to take is to consider your relationship to the deceased. Typically, wills are challenged by close family members such as spouses or family members, but this is not always the case.

In any case, not just anyone can challenge a will. For example, being a close friend does not automatically mean you can make a challenge. The following groups of people might be able to make a claim: 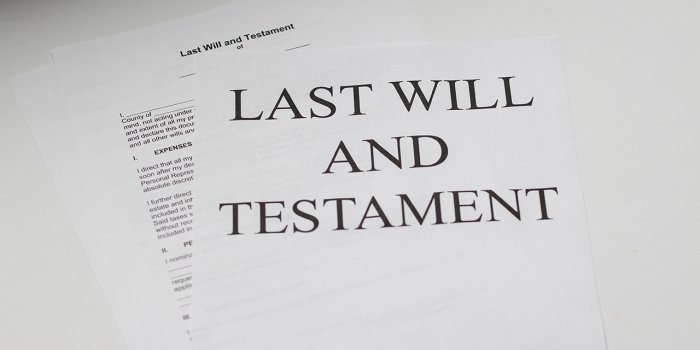 Once you’ve considered whether you’ll be able to make a claim, the next step is to identify whether you have a legal basis to challenge the will. Below is an overview of each legal basis.

Before that, though, be aware that, like any area of law, inheritance law comes with its own set of specifics and subtleties. The information below is, therefore, only designed as an overview and should not be used in place of professional legal advice.

Family members or people who are financially dependent on the deceased might be able to make a claim if they have not been left anything or if they don’t think they have been left a reasonable share of the estate. Even if a will is valid and has been signed correctly it might not give the assets to the people who need them most. An inheritance Act 1975 claim can help to put this right.

In order for a will to be considered valid, it must comply with Section 9 of the Wills Act 1837, which says:

In order for a will to be legal, the Testator must be of sound mind. This means they must have the mental capacity to understand that they are making a will and the impact it will have. They must also:

Clearly, a will cannot be valid if any part of it has been forged. This includes the obvious, such as the fraudulent signing of the Testator’s signature by another person.

However, that is not the only way fraud can take place. If the Testator is unfairly influenced to include or remove someone from their will based on knowingly false information given by a third party, this could constitute fraud. For example, Dave removes Sharon from his will because Tom told him she was a thief, despite knowing this was a lie.

Lack of Knowledge and Approval

A will is not considered legal if the person it applies to is not aware of what it is, or the contents of it. This protects people in a number of ways, such as being tricked into signing a will because they thought it was something else.

This provides a ground to contest a will which appears to be legally valid if you can show that the person was unaware of the will’s content or that there are suspicious circumstances.

Furthermore, while knowledge and approval of a will is generally assumed by the Courts, there are circumstances where it is not and must be proven, such as when a person is illiterate or paralysed.

The sad reality is that cases of coercion do exist, in which a Testator is put under undue pressure when making or amending their will. If you suspect that this has taken place, you’ll need to show evidence of a high standard to prove “actual undue influence”.

If you suspect coercion has taken place, it’s important to seek legal advice to fully understand what you need to do to prove it. While you may be suspicious of that large gift left to someone, that in itself is not proof.

Mistakes do happen and if one has impacted the execution of a will, you may have a claim. Mistakes often refer to things like clerical errors, which result in the assets of the will not being distributed properly. 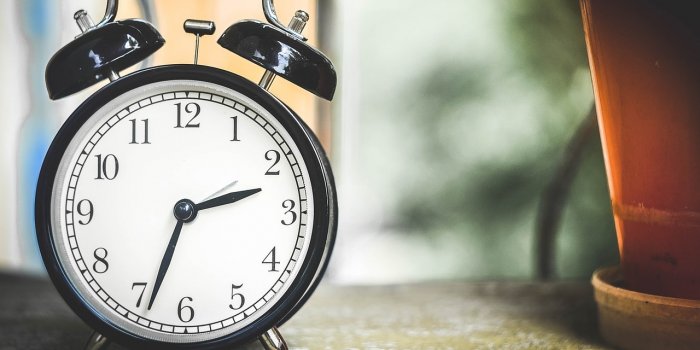 Depending on the basis of your claim, different limits on how long you have to make a challenge apply. Below is an overview each:

As you can see, some of these claims need to be made very quickly following the grant of probate. However, even where the time limit is greater, it is still advisable to move as quickly as possible.

The simple reason for this is because the longer you leave it, the harder it becomes to trace assets. This increases your costs in either time or money (and often both) and could even result in some assets not being found.

The best possible scenario is that you raise your claim before probate has been granted and avoid any of the assets being distributed. This is often achieved by entering a caveat at the Probate Registry to prevent the grant being issued.

Once your claim has been made, you have two options: negotiation or litigation. Negotiation should be your first port of call to resolve the dispute quickly and for as low a cost as possible.

Unfortunately, negotiation isn’t always enough, and you may have to take your challenge to the courts. In these instances, there really is no replacement for experience, so you should consider getting in touch with a solicitor.

Like any element of the law, every challenge to a will is unique and comes with its own legal strategy for success.

With time being such a factor when contesting a will, moving quickly to gather advice you can trust is essential. If you’re considering contesting a will or are in the process of doing so now, get in touch to learn how Glaisyers can help you.

Alternatively, if you’re like to learn more about the wills and probate process, download our free eBook, Your Guide to Estate Planning, Management and Probate.

Chris is a Senior Solicitor and is head of the firm's Private Client department.