7 Advantages of Litigation in Dispute Resolution

Executive Partner and Head of Litigation

Executive Partner and Head of Litigation

Nobody likes to engage in a dispute with another person or organisation, but in reality it is sometimes unavoidable.

Where a dispute is inevitable, the question becomes which course of action you use to resolve it. Traditionally, litigation has been the preferred method, but with growing demands on courts’ time, other options have grown in popularity.

Alternative Dispute Resolution (ADR) and arbitration are being used more and more to resolve issues, so where does that leave litigation?

In this article, we’re going to explore some of the key advantages of litigation and why it’s still a powerful tool in dispute resolution. 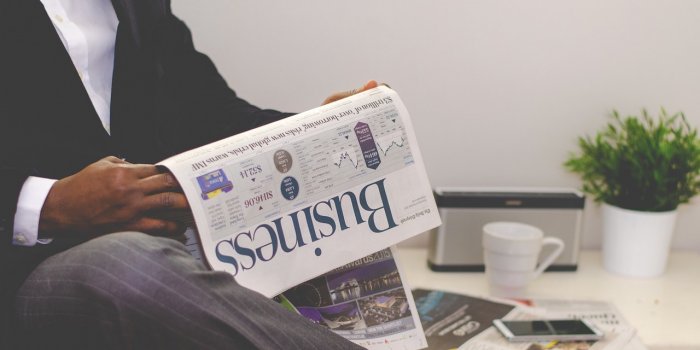 One of the main advantages of litigation is it is conducted through the courts and therefore becomes part of the public record. For this reason, the final judgment provides a clear line in the sand.

Of course, you may be wondering why this is an advantage?. Surely having any kind of dispute visible to the public risks damaging your personal or your business’s reputation?

Well, this is one argument, but while other methods of dispute resolution like arbitration may offer privacy, the reality is that there is no guarantee against information entering the public domain in the form of, for example, a leak.

In these instances, it is much harder to prove one’s vindication publicly and a business may be haunted by a public perception of “no smoke without fire”.

What litigation offers is a clear platform with a clear outcome. This is especially useful in relation to social media, where accusations can quickly gain publicity without the opportunity for reproach.

When this happens a public “setting straight of the record” can be invaluable in limiting and even repairing reputational damage.

Frustratingly there is no getting around the fact that dispute resolution is a two-way process. This is especially problematic when another party is uncooperative.

Litigation helps solve this problem, with court-mandated deadlines and requirements being far more difficult to ignore. In some cases, the powers of the court may even allow a dispute to be disposed of summarily.

Furthermore, if you have a multi-party dispute, the court may allow the joinder of third parties to proceedings. That is often difficult in arbitration and may result in separate proceedings. 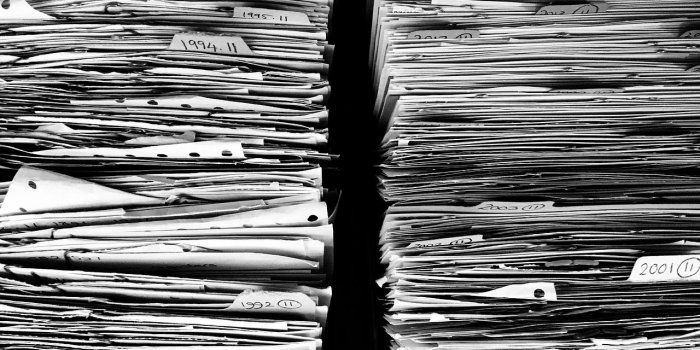 When litigation goes through the courts, it provides lasting benefit in the form of precedent. That means parties can point to previous rulings in similar cases and use that precedent to bolster their own argument.

This is an ever-present advantage of litigation as it allows speedier dispute resolution where similar claims are made. This is useful if you find that the same spurious claims are made against you or your business and don’t want to have to keep starting your argument from scratch.

In contrast, one thing that is often said about commercial arbitration, for example, is that there is no precedent set. In a sense, this is not entirely true, as despite arbitration proceedings being private, publications, appeals in the court and other legal press allow some information about arbitral awards to become public.

Even so, precedent has a powerful use in dispute resolution and is, therefore, a major advantage of litigation.

Appeals can be either a pro or con depending on your circumstance.

Obviously, if you’re on the winning side, appeals are not useful to you, but when taking an impartial view, they can provide a clear advantage.

First and foremost, appeals allow you a course of action if a clear mistake has been made. When it comes to something like arbitration, it is much harder to appeal. 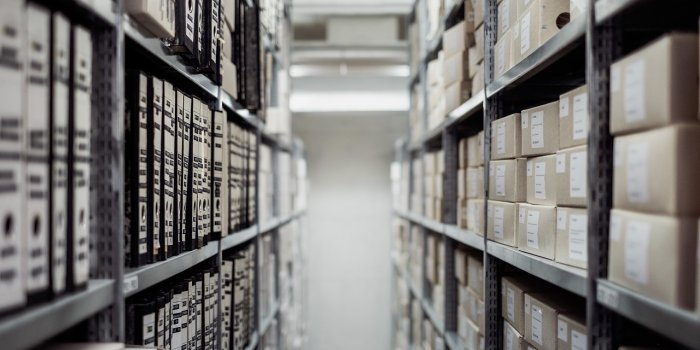 In the courts, the rules of what constitutes evidence are much stricter. If you have a strong case, this is a clear advantage, as it leaves no room for you to be tripped up by speculation and conjecture.

In alternative dispute resolution, these rules are not as clear and more power lies with, for example, the individual arbitrator. This can mean that the outcome can rest on information that would not typically come into play during litigation.

Cost is probably not something you would expect to see on a list of advantages of litigation! It’s fair to say that ADR typically provides a cheaper path to resolution but that shouldn’t be taken for granted.

In many circumstances, litigation can be a more cost-effective option, especially if it is a small dispute that could be resolved in court quickly.

A primary reason for this is because ADR requires many of the same cost-implications, such as hiring solicitors, and additional ones, like the arbitrator’s fees and in some cases, even a venue.

In complex cases, this can result in relatively similar costs, and in some cases, resolutions through ADR are not even binding. That means if the parties don’t like it, they don’t have to agree to it and the whole dispute could end up in court anyway.

It’s also worth noting that the same rule applies to speed. While you’d expect ADR to be quicker, this is not guaranteed. 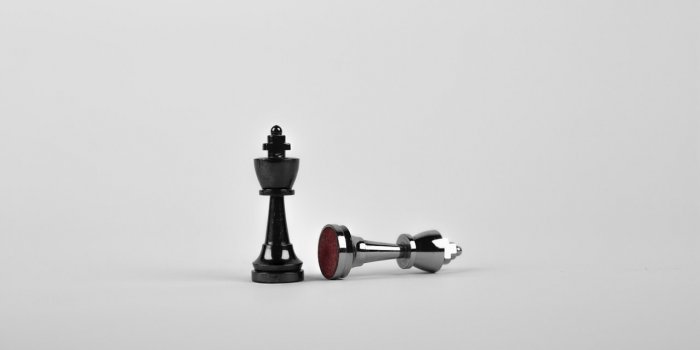 One of the most obvious benefits of litigation is you know, however long it takes, that you’ll eventually have a result (whether you like the result is, of course, another matter).

Where ADR can breakdown, litigation is your last and most conclusive hope of resolution or closure. For that reason, it is always important to have litigation experts at your fingertips when you go through the dispute resolution process.

At Glaisyers, our team have years of experience in all types of dispute resolution, including arbitration, adjudication, expert determination and mediation.

If court proceedings become unavoidable, our litigation team is on hand to make sure your dispute is resolved in a timely and cost-effective manner. Get in touch today to learn more.

David is Executive Partner and Head of Litigation. He is consistently ranked in the Legal 500 for his tenacious problem solving and business acumen, acting in complex, high value disputes for successful entrepreneurs and corporates.

To discuss how Glaisyers can assist you contact David Jones on David.Jones@glaisyers.com or via 0161 832 4666.