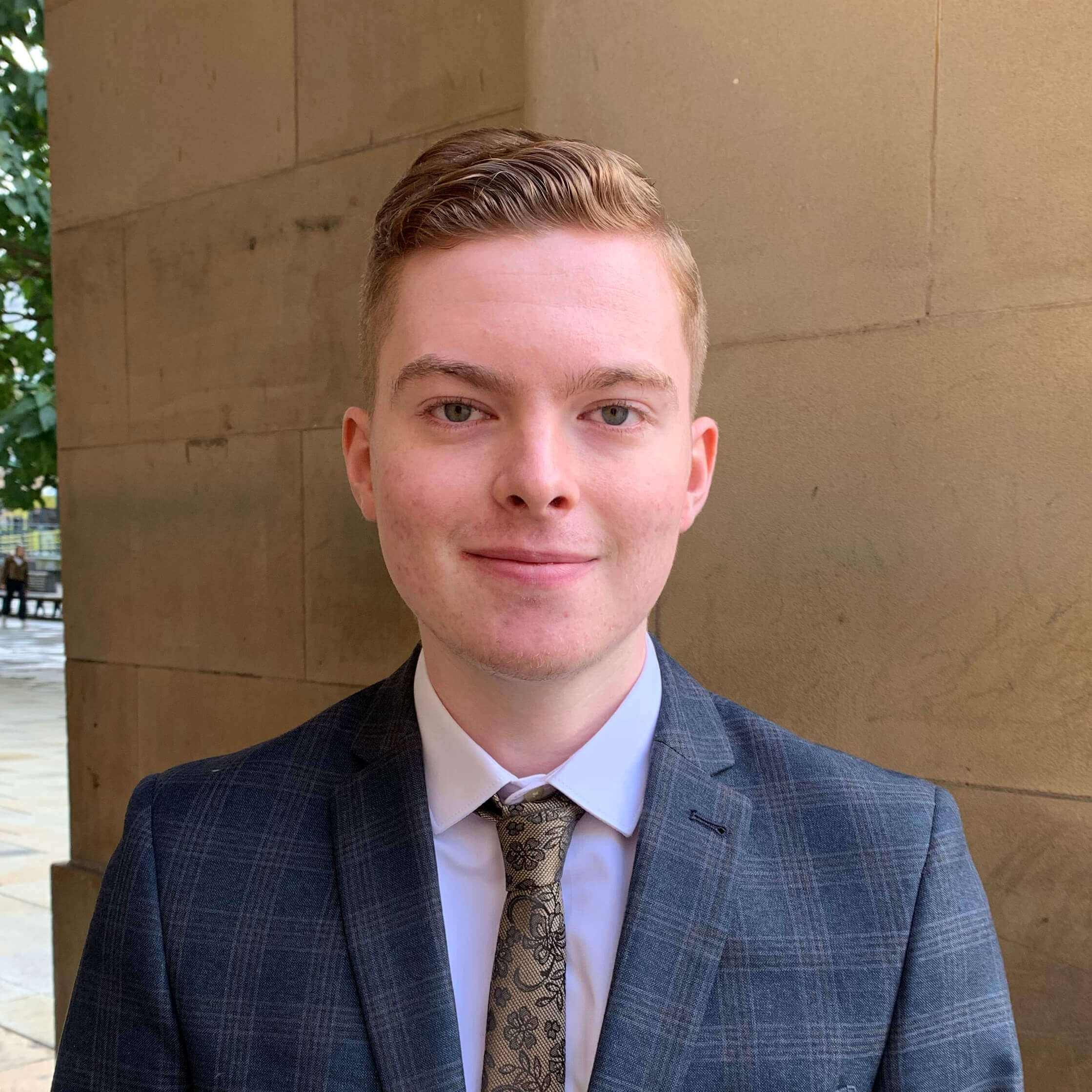 Originally from Salford, Thomas joined us after completing his A-Levels as an apprentice in our residential department. Thomas has excelled during his time at Glaisyers, including being awarded the Apprentice Star award for his work at the beginning of 2020. As he continues with us he has moved to become an apprentice solicitor – the first for him to becoming a qualified solicitor in the future. Outside of work, he is an avid supporter of Liverpool FC. He’s not an armchair fan either – he dedicates time to cycling and going to the gym. He loves traveling, especially city breaks across Europe. When he’s not travelling, he spends his time with friends in Manchester trying all the new restaurants and bars.