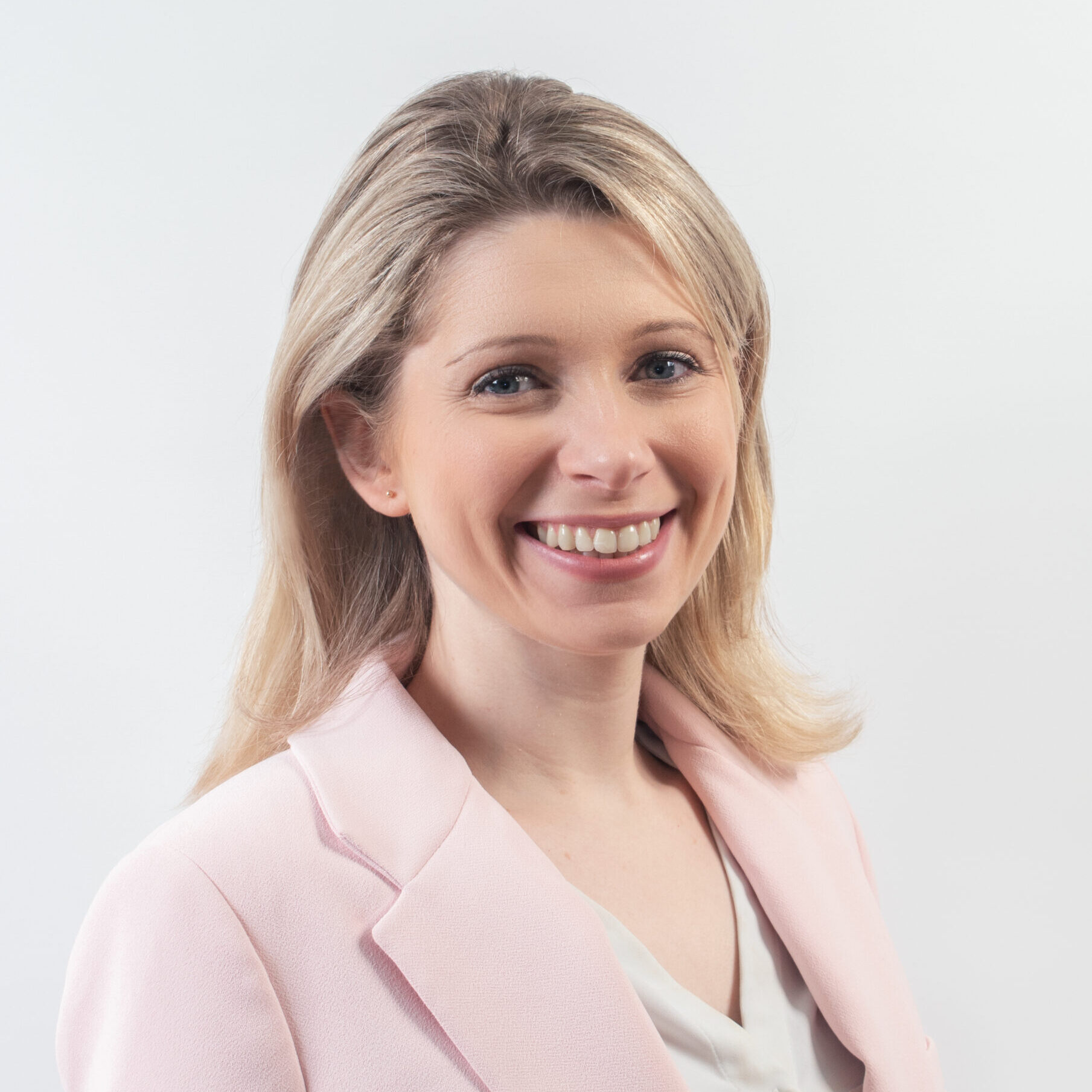 Sara is a Solicitor in the Entertainment, Media and Sport department at Glaisyers ETL. She completed the Graduate Diploma in Law and the Legal Practice Course at BPP University (London). Sara works with a range of clients from emerging talent to some of the most high profile athletes, sports clubs, influencers and artists in the industry. Sara advises on the registration, protection and enforcement of intellectual property, particularly trade marks, and all general corporate and commercial matters. Sara also advises and works closely with emerging and diverse athletes on the development of their career in broadcasting and entertainment and advises on the creative development of their shows and ideas.

Before Sara moved to law, Sara worked in the British comedy industry for more than ten years. Sara studied Classics at University College London, when she started Comedy Blogedy and interviewed more than 500 comedians and members of the comedy industry. Sara was also the Head of Comedy at the UCL Union Student Radio Rare FM, she developed and hosted her podcast ‘Humour Me’ for UCL SoundCloud and she was invited to give a talk on ‘The Power of Funny’ at TEDxUCL – the first female undergraduate speaker at UCL.

After university, Sara worked in comedy entertainment and scripted comedy development and production at a range of leading production companies. Sara was also a script editor for a variety of comedians on their award-winning and nominated tour shows and various television performances. Sara is also a graduate of the National Film & Television School with a Diploma in Writing and Producing Comedy.

In short, Sara has huge enthusiasm for developing emerging talent in entertainment, media and sport.