Supreme Court rules that pre-Jackson CFA’s can be assigned

Plevin v Paragon Personal Finance Limited [2017] UKSC 23 may go some way to stopping the residual satellite litigation over pre LASPO funding arrangements and retainers. The Court has upheld in principle that client’s assent by continuous instruction confirms valid assignment of a CFA in an ongoing matter. Moreover, the transitional provisions mean that no embargo exists on success fee or ATE recovery. This is a sensible (some would say inevitable) decision of the Supreme Court. The transitional provisions were included within the Rules for a reason. LASPO was not intended to provide an abrupt brake. It remains to be seen whether, although different on its facts, Budana will now proceed.

‘Unless he is prepared to forego the fruits of his judgment, which by definition represents his rights unless and until it is set aside, he has no option but to defend the appeal. The topping-up of his ATE policy to cover the appeal is in reality part of the cost of defending what he has won by virtue of being funded under the original policy. The effect, if the top-up premium is not recoverable, would be retrospectively to alter the balance of risks on the basis of which the litigation was begun.’ 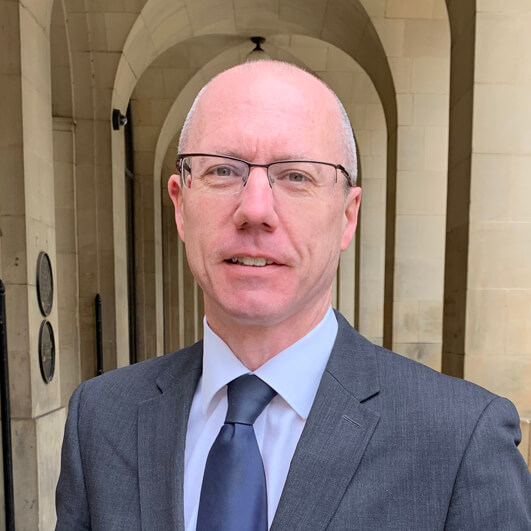 Partner, Head of Costs and Advocacy

Bands on the run