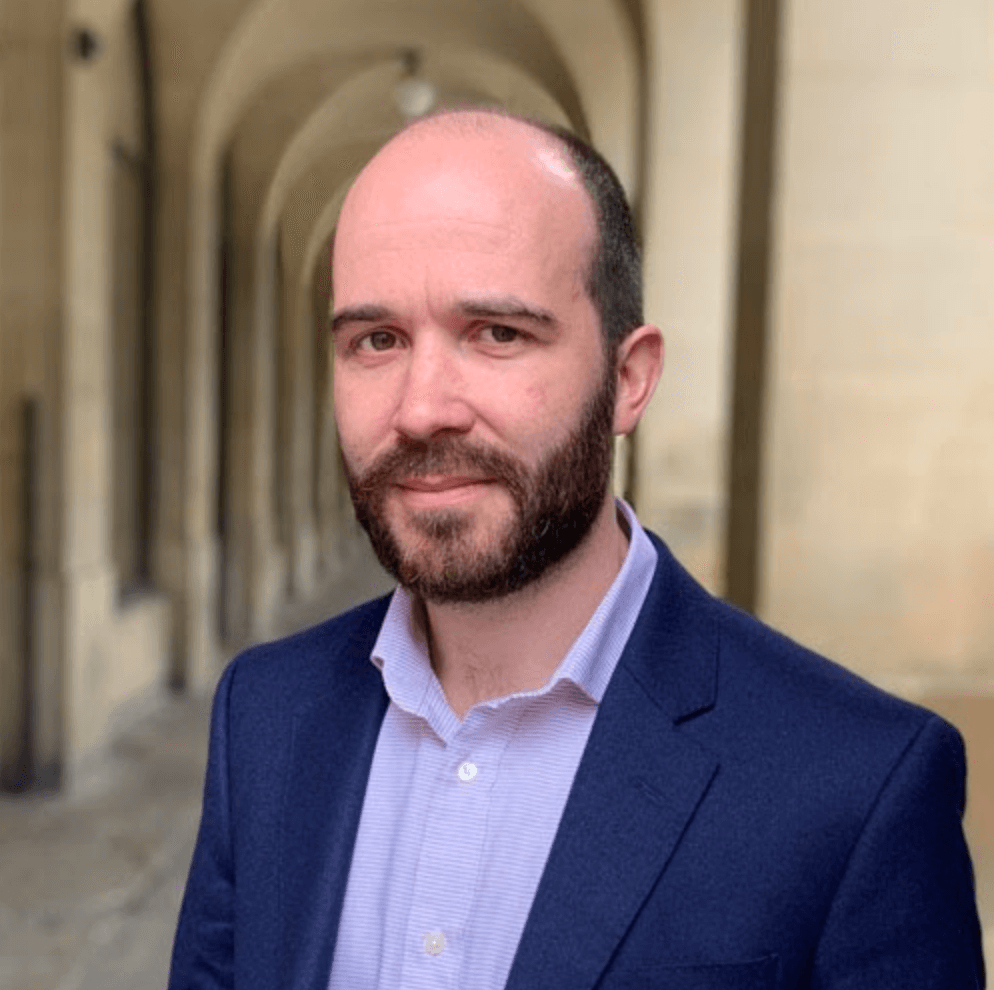 Danny is a Partner who specialises in Commercial Litigation.

Danny qualified in 2004. Hands-on training at Haworth & Nutall (a commercial East Lancashire firm) was followed by Cheshire-based SAS Daniels. Since then he has practiced in Manchester City Centre. Danny spent a decade at Legal 500 firm Kuits where he was made a partner in 2014. In 2016 Danny joined international law firm DWF as a senior solicitor and spent three years in practice in its Finance Litigation Team.

Danny joined Glaisyers as a partner in 2019.

Danny has regularly been recognised in the Legal 500 over the past decade. He has been noted in it to be “tenacious, with a commercially practical approach”’ and “extremely client-friendly and focused on a practical, results-based approach.”

A recent edition of the Legal 500 quoted a client as saying- “from the offset, Danny Fitzgerald was able to understand our vernacular and tailor his approach which quickly gained our trust. He is extremely diligent, intelligent and most of all clearly explains the reasons why we need to take a course of action and what outcome we should expect”

Danny’s practice covers all aspects of commercial litigation. He has resolved disputes for private individuals; SMEs; insolvency practitioners and other professionals; banks and building societies. He has conducted high-value litigation and reported cases.

He has particular expertise in handling litigation for lenders. For over a decade he has dealt with recoveries under the loan and guarantees agreements; the appointment and conduct of LPA receivers and negligence actions against professional advisors.

He has acted for bridging lenders; challengers banks; peer-to-peer lenders and some of the world’s biggest banks and building societies together with LPA receivers and insolvency practitioners appointed by them. He has provided training sessions to many of these lenders. He has experienced secondments at a leading bank.

Away from work, Danny is a keen runner and enjoys an occasional trip to the pub for a civilized pint with friends and family.