By Sophie HughesAugust 16, 2022Employment
No Comments 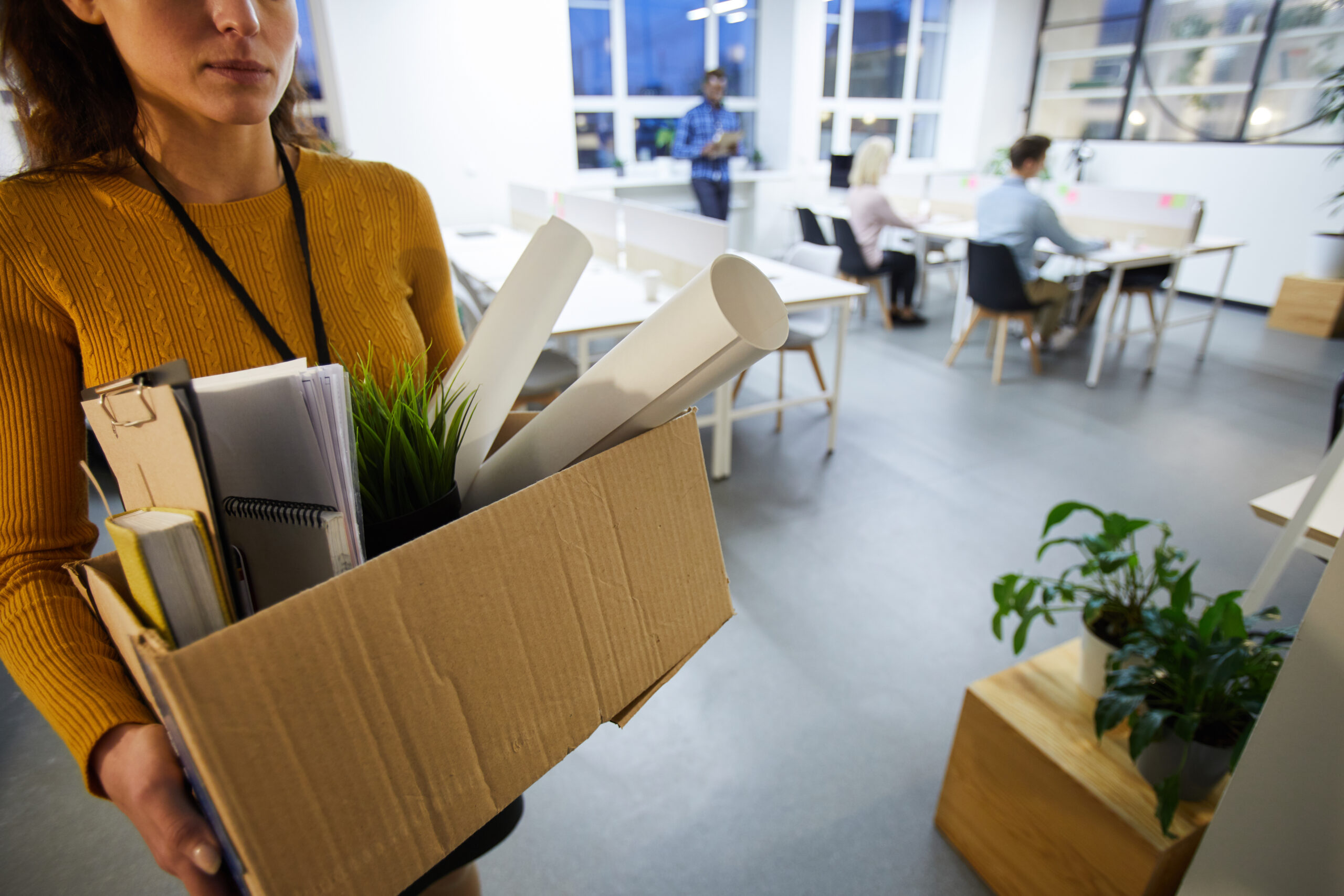 Kong v Gulf International Bank UK Limited (Kong v GIB), a whistleblowing case, confirms that employers can dismiss an employee over disruptive behaviour, even in circumstances where the employee has made a protected disclosure.

Ms Kong was employed by Gulf International Bank (GIB) as Head of Financial Audit and was responsible for carrying out risk-based audits of all GIB’s business activities.

On 22 October 2018, Ms Kong made a verbal protected disclosure to GIB’s Head of Legal, Ms Harding, regarding a legal document being unsuitable. It was accepted by the parties that Ms Kong’s concerns were protected disclosures. Ms Harding disagreed with Ms Kong’s view that she lacked legal awareness about the relevant issue and subsequently complained to GIB’s Head of HR and CEO that Ms Kong had criticised her professional integrity. Ms Harding gave the impression that she could no longer work with Ms Kong.

As a result of the above, Ms Kong was dismissed. It was explained that her behaviour, manner, and approach with colleagues had resulted in colleagues not wanting to work with her and that the dismissal was not connected with the protected disclosure. In fact, the dismissal letter specifically referred to Ms Kong having questioned Ms Harding’s integrity, and therefore because of her approach rather than what she had actually said.

Ms Kong appealed to the Employment Appeals Tribunal in relation to her claim for automatic unfair dismissal (EAT), however, it was dismissed in July 2021. The EAT found that Ms Kong’s conduct of questioning Ms Harding’s professional competence was the principal reason for her dismissal, not the protected disclosure. They held that the tribunal had directed properly on the issue of separability of the reason for the dismissal and the protected disclosures.

What does this mean for employers?

and the decision to dismiss should be taken by someone who has not previously been involved in the situation that led to the dismissal.

Given the potential for claims to arise in respect of whistleblowing detriment / unfair dismissal, it is always advisable to take legal advice before dismissing an individual in similar circumstances.

If you need advice in relation to whistleblowing or would like to update your whistleblowing policies and procedures, please do not hesitate to contact Russell Brown at Glaisyers ETL.