Gifts to charities can be a useful way of planning ahead for inheritance tax. A lot of people don’t realise that any gifts you leave to charity in your Will are wholly exempt from inheritance tax. Not only that, but if you choose to leave 10% of your net estate to charity, you will benefit from a lower rate of inheritance tax on the rest of your taxable estate (36% instead of 40%). The fact that these gifts are not paid until after death means that you won’t notice an immediate effect on your bank balance either!

Schemes introduced to try and encourage lifetime gifts to charity don’t seem to be taking off as well as the Charity Commission would have hoped, but figures published by HMRC suggest that charitable legacies in Wills seem to be increasingly popular. Charities are trying to increase awareness of the benefits of charitable gifts even further by way of ‘Wills Week’ schemes which mean that for a small donation to a certain charity, people can have their Wills drafted by one of a number of solicitors firms for free. If you support a certain charity, enquire with them whether they run a similar scheme.

The value of tax relief for charities and individual donors rose to £5.14bn in the year to March 2016, according to figures published today by HM Revenue & Customs. According to the provisional figures, charities received £1.3bn in gift aid, and £1.79bn in relief from business rates, up from £1.21bn and £1.69bn the previous year. Inheritance tax relief rose from £760m to £880m, possibly as a result of a new government relief which allows a 10 per cent reduction in inheritance tax for those leaving more than 10 per cent of their estate to charity. 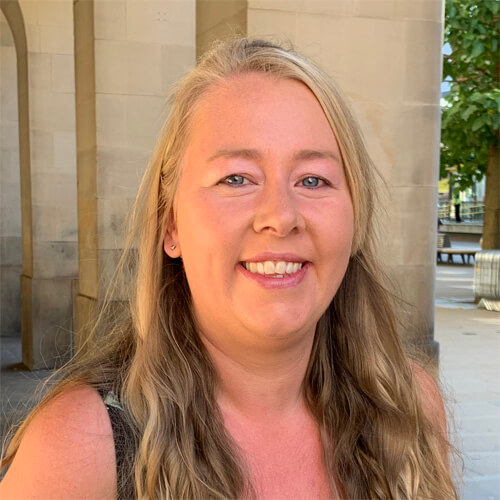 LPAs - A Bad Rep for a Good Thing?

Gifts from 'The Bank of Mum and Dad' could have unexpected consequences...