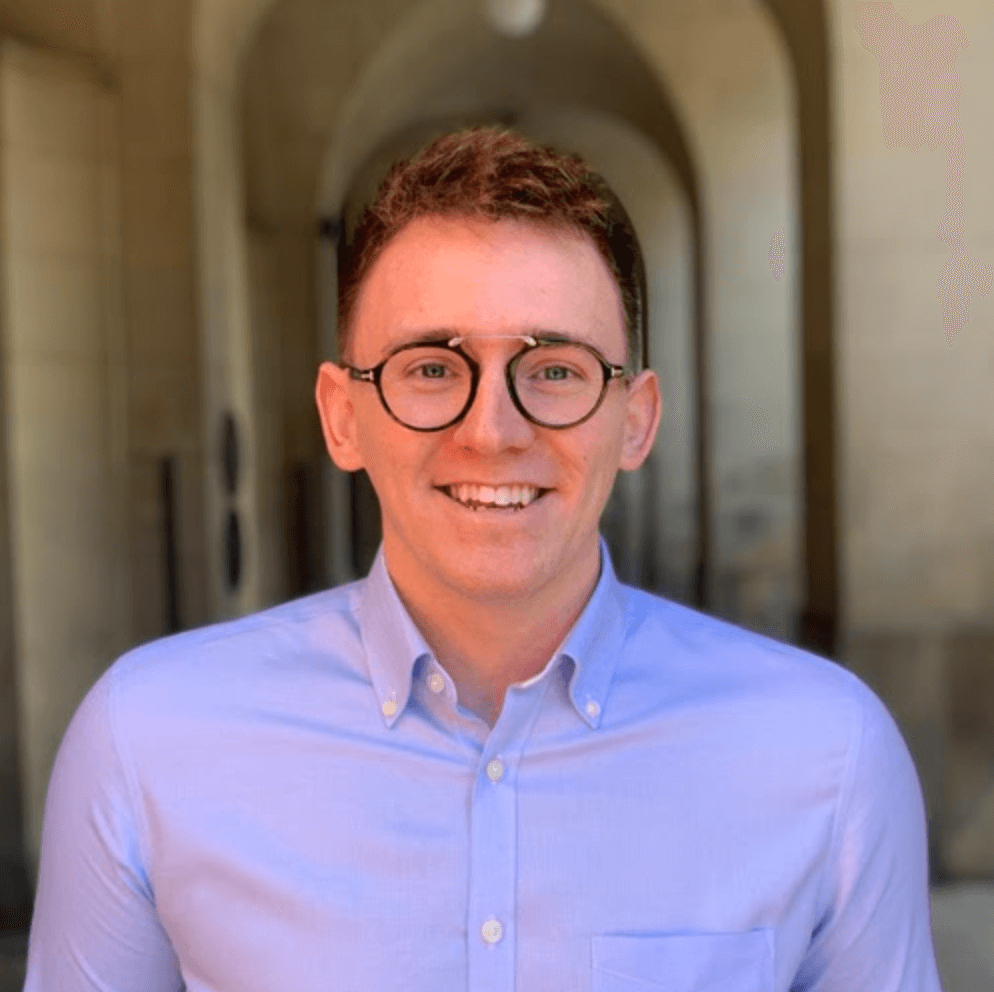 Charles graduated his LLB Law Degree in 2016 as Valedictorian, he then completed his LPC at BPP Law School, Manchester in 2017.

Charles had exposure to most areas of law within his role at his previous firm. He was team leader of a project support team for the firm on a national and international basis. The team comprised of a mix of over 25 paralegals and apprentices. The team acted as a “hub” for all paralegal based work. Charles specialised in finance litigation acting on behalf of Santander Consumer Finance, Motonovo Finance and Barclays. Charles also conducted and lead large scale E-Disclosure projects, the most notable project being the Grenfell Tower Inquiry.

Charles has a keen eye for detail and has been noted to have a “meticulous approach to his work”.

Charles currently works within the commercial litigation team and has been part of the Glaisyers family since August 2019. When Charles is not in the office, he is also a competitive swimmer, captaining his swimming team to 4 consecutive league wins. Charles also competed at the Glasgow International Swimming Meet in 2019. He is also a two-time swimming World Record Holder for both the 100x50m and 100x25m Freestyle relay. Both events were in support of MIND and the PSP Association.

“We instructed Glaysiers to assist us with a claim against a previous tenant in a rental property who had done huge amounts of damage. We had got to a certain point in the small claim process and felt that although it was very unlikely we would be able to claim back legal fees, it was worth investing in to give us the best chance of being successful in Court. Charles Hughes was brilliant from day 1. We sent him over all of the information along with a summary of where we were up to. His knowledge and advice were exceptional and with his meticulous guidance we felt very reassured having him dealing with our case. Glaysiers represented us at the hearing and the Judge ruled in our favour, even awarding us our legal fees from the Defendants.” – Ana, Property Owner